Broadway Shows Are Closed Until April to Limit Coronavirus Spread 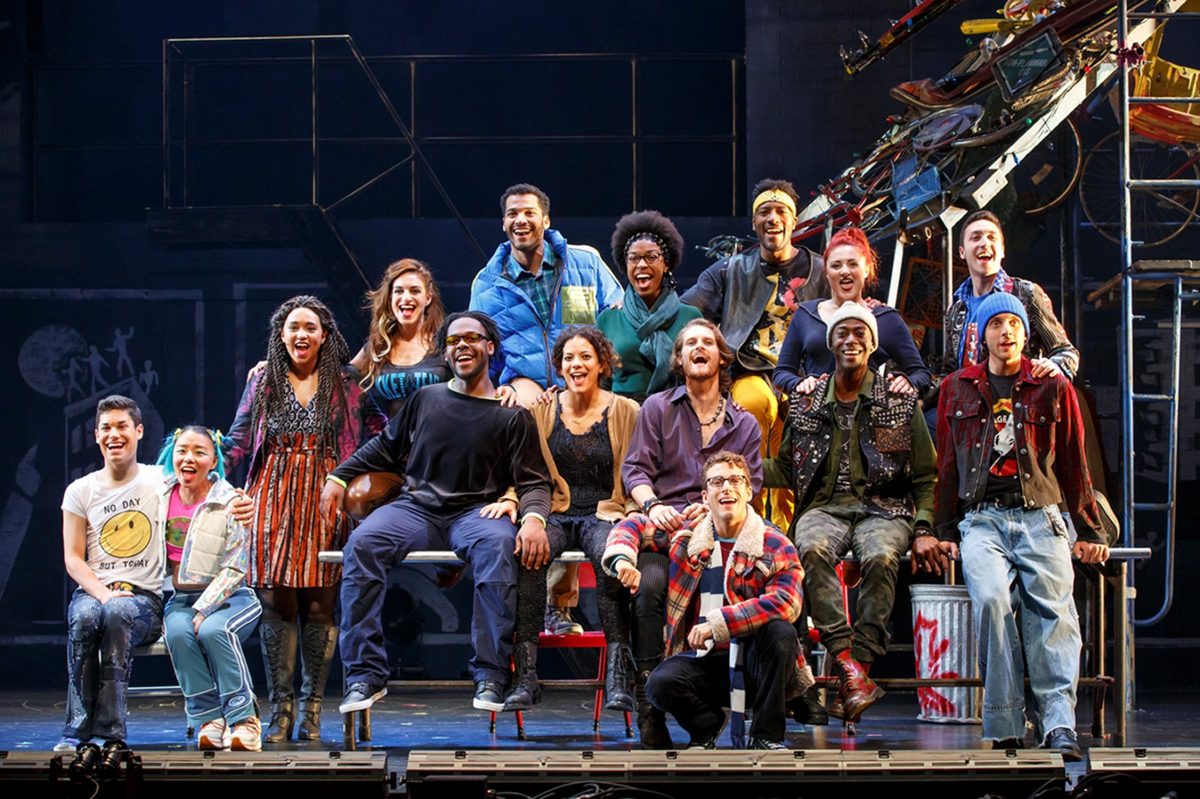 To limit the spread of the COVID-19 coronavirus, NY Governor Andrew Cuomo has announced that he is banning public gatherings of over 500 and reducing the occupancy of venues that hold under 500 people. While that seemingly meant that Broadway could carry on in a limited capacity, he made a separate rule for the Great White Way: Shows are suspended until April 12th.

Closing the shows is just a responsible precaution that could limit the virus’s spread, but for theater employees, the economic aspect is the hard part. For so many, that is their only source of income, and this is a huge economic decision for the city—one that will, of course, have the biggest impact on the most financially vulnerable. I’m just worried for those who rely on that income and what this closure will do for them.

The last time, in recent history, that Broadway was closed was following the events of September 11th, and even then, the theaters were opened again on the 13th. So, being closed for a full month, meaning that employees of the theater will not have a source of income? It’s going to be a tough time.

All NYC Broadway theaters to close for one month.

One of the biggest industries in the city. Closed. Incredible.

My partner works on Broadway. This shutdown is going to impact thousands of workers and their families.

Instead of helping these (or many other!) vulnerable communities, Trump is giving $1.5 trillion to help Wall Street and big business. https://t.co/pac7KmyZMs

Remember that time there was a show on Broadway about the end of the world? And how fear makes us our worst but we can choose to embrace our neighbor, support our community, and make it the best day ever?

Well. Broadway may be dark, but it’s available to watch on amazon prime 💛

I’ve seen the lights go out on Broadway

Not too late for your last dose of Broadway. Phantom’s 2pm matinee is still happening, right now

Stay safe out there, wash your hands, and don’t put yourself in unnecessary danger.