Britney Spears Lived Under Intense Surveillance Controlled by Her Father 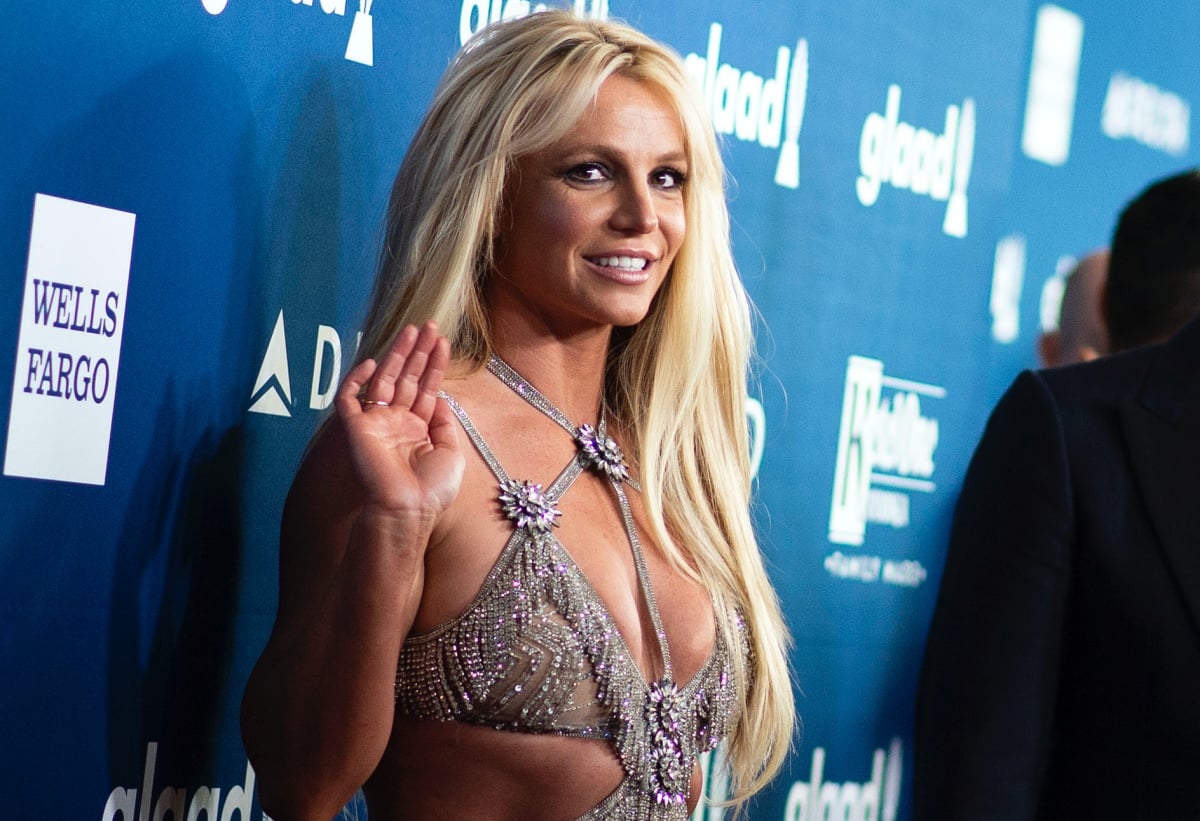 A new documentary from The New York Times, Controlling Britney Spears, sheds new light on the horrifically invasive surveillance measures taken by the singer’s conservators. Spears has been locked in a battle with her conservators, led by her father Jamie Spears, that has seen her completely stripped of her legal and individual rights.

The conservatorship controlled every aspect of Britney’s life, from who she could be friends with to her sexual health to her access to social media. The case has shone a spotlight on abuses within the conservatorship system, and Spears has finally been allowed to hire her own lawyer and take steps towards regaining control of her life. In addition, Jamie Spears announced that he would be stepping down from the conservatorship, but is seeking a $2 million dollar payout to do so.

The documentary (which is currently available on Hulu) takes a closer look at the surveillance system that is constantly monitoring every aspect of Britney Spears’s life. Alex Vlasov, an employee of the security firm Black Box, revealed that the firm monitored all of Britney’s communications (texts, phone calls, browser searches, emails, photos), which included secret audio recordings taken from her bedroom. These recordings include Spears with her boyfriend Sam Asghari and with her two children.

“It really reminded me of somebody that was in prison,” said Vlasov. “And security was put in a position to be the prison guards essentially.” Vlasov also shared that Jamie Spears could monitor his daughter’s private texts with her mother, her boyfriend, and even her court-appointed lawyer. Additionally, Spears couldn’t leave her house without a security guard, and her movements were constantly monitored on a group text chat between Mr. Spears and the Black Box team.

The documentary also revealed that Spears’s time at a mental health treatment facility in 2019 may have been against her will, and that she didn’t want to be there and felt forced to stay. Vlasov also discussed Mr. Spears’s obsession with the men in his daughter’s life, who he would have tailed by security and investigated. He also forced her boyfriends to sign non-disclosure agreements, which required Mr. Spears’s approval for any social media posts regarding Britney.

As the Free Britney movement picked up steam, Black Box also sent agents to infiltrate the movement and surveil active protesters. “Undercover investigators were placed within the crowds to talk to fans to ID them, to document who they were,” Vlasov said. “It was all under the umbrella of ‘this is for Britney’s protection.’”

These shocking abuses of power have drawn more attention to Spears’s case as she fights to free herself from her father’s control. In addition to the Hulu documentary, CNN is releasing Toxic: Britney Spears’ Battle for Freedom tonight and Netflix’s own doc Britney vs Spears premieres on Tuesday. The next court hearing over the conservatorship will be on Wednesday, September 29.