Britney Spears Reveals the Horrific Details Behind her Abusive Conservatorship 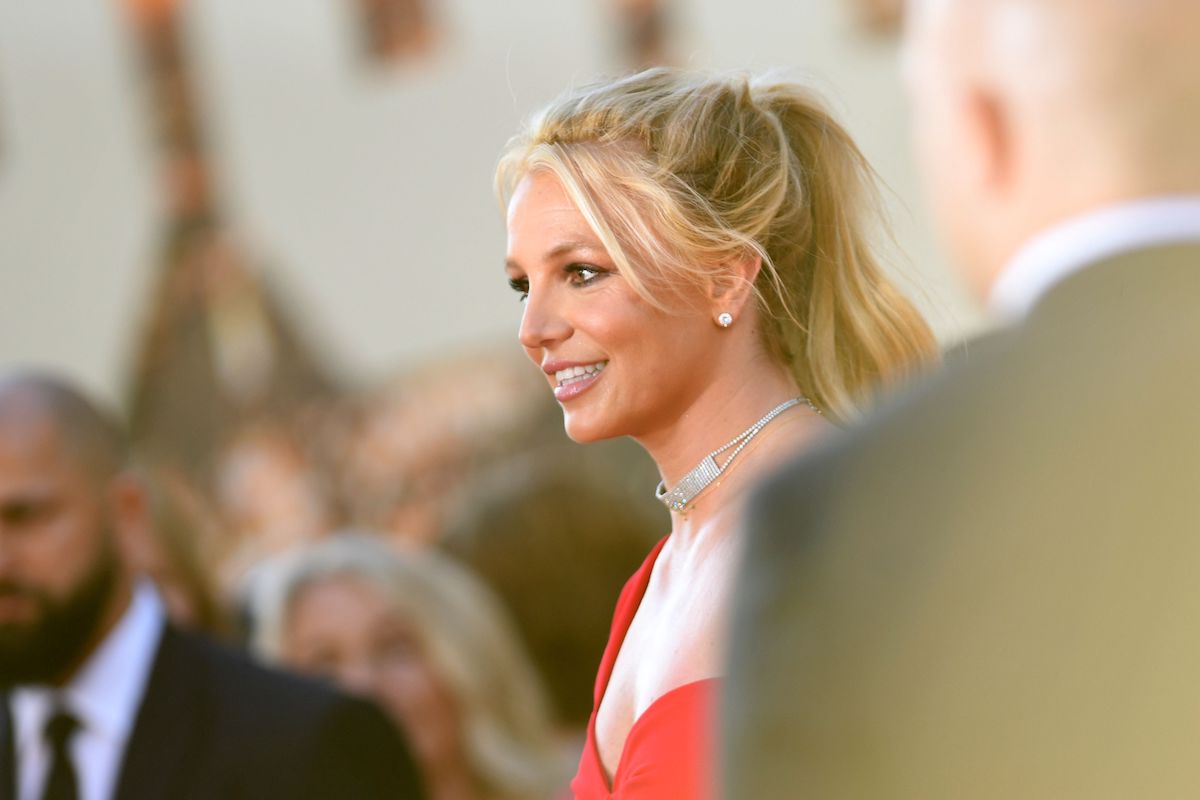 Yesterday, pop icon Britney Spears appeared in front of Los Angeles probate judge Brenda Penny to demand an end to the conservatorship that has controlled her life for over a decade. Spears delivered a scathing 24-minute statement against the 13-year conservatorship, describing a horrific arrangement that has denied the singer control over her finances, her business, and her own body.

Spears said before the court, as part of an extensive statement, “I’ve lied and told the whole world ‘I’m OK and I’m happy.’ It’s a lie. I thought I just maybe if I said that enough maybe I might become happy, because I’ve been in denial. I’ve been in shock. I am traumatized. You know, fake it till you make it. But now I’m telling you the truth, OK? I’m not happy. I can’t sleep. I’m so angry it’s insane. And I’m depressed. I cry every day.”

Jamie Spears, the singer’s father, had been the conservator of her estimated $60 million estate since 2008, after Britney suffered from highly publicized issues and what appeared to be some sort of breakdown. Spears oversaw his daughter’s estate along with lawyer Andrew Wallet, who resigned in 2019. In November of 2020, the judge appointed Bessemer Trust as a co-conservator with Mr. Spears.

Britney described the confines of the wide-ranging conservatorship which prevents her from hiring her own lawyer (she’s forced to use a court-appointed one), giving any interviews, or even making decisions regarding her personal life. Spears added that she was forced into therapy multiple times a week, at a public office that was often swarmed with paparazzi. Spears was had previously seen therapists in the privacy of her own home. She also details being forced to take various prescription drugs over the years, including lithium, which she said made her feel “drunk”.

Spears added that she begged her family for help, but was continually ignored and denied by her father. “I cried on the phone for an hour and he loved every minute of it. The control he had over someone as powerful as me — he loved the control to hurt his own daughter 100,000%.”

In addition to control over her finances, her schedule, and her mental health, Spears described being unable to control her personal life. This included marrying her boyfriend and having more children. “I was told right now in the conservatorship, I’m not able to get married or have a baby, I have a (IUD) inside of myself right now so I don’t get pregnant. I wanted to take the (IUD) out so I could start trying to have another baby. But this so-called team won’t let me go to the doctor to take it out because they don’t want me to have children – any more children.”

Britney’s testimony continued, “I just want my life back. And it’s been 13 years. And it’s enough. It’s been a long time since I’ve owned my money. And it’s my wish and my dream for all of this to end without being tested. Again, it makes no sense whatsoever for the state of California to sit back and literally watch me with their own two eyes, make a living for so many people, and pay so many people, trucks and buses on the road with me and be told, I’m not good enough. But I’m great at what I do. And I allow these people to control what I do, ma’am. And it’s enough. It makes no sense at all.”

Britney’s chilling testimony is a reminder of the ways in which women’s mental health is often weaponized against them. Countless women throughout the ages have been ignored, abused, and imprisoned over accusations of being “crazy” or mentally unfit. In no few cases, this was also so that someone else could take advantage of their money, position, or property. To see this happen to such a high-profile and influential woman like Britney Spears in 2021 is horrific and brings much-needed attention to the state of many conservatorships. Her plight shines a light on the under-regulated and highly abusive conservatorship system, which preys on the elderly and other vulnerable communities.

Spears’s treatment is also an indictment of the rampant misogyny of the press and the media that relentlessly hounded her since she was a teen. As our culture examines the treatment of female celebrities in the 90s and 2000s, it’s impossible not to compare the teardown and destruction of these women to the lionization of men who exhibited much worse behavior. After all, no one ever tried to gain conservatorship over Charlie Sheen.

Many took to social media to support Spears, and #FreeBritney began trending:

Anyone saying she ‘seems unbalanced,’ please show me The equivalent conservatorships for male entertainers/athletes exhibiting erratic behavior. Where are all the MOMS controlling their grown son’s millions for a decade

Not only is Britney Spears being exploited she is being extorted,held hostage, abused and neglected by the very people who are taking her money plus they’ve robbed her of her children and made her pay these same people.This is our legal system in America for women!!! #FreeBritney

Additionally, fuck anyone who thinks they have the authority as an institution or individual to control a person’s reproductive health. #FreeBritney