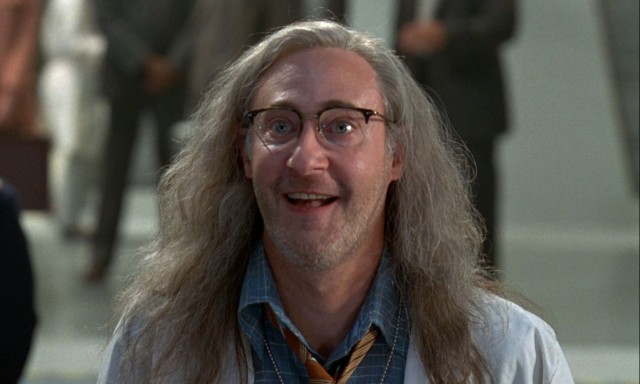 Director Roland Emmerich made the announcement on Twitter yesterday, including a new addition to the cast as well.

This just in… @JoeyKingActress and @BrentSpiner officially signed for #IndependenceDay – Welcome aboard!

King, who resembles the Childlike Empress in her Twitter profile picture, starred in Oz the Great and Powerful and plays Greta in Fargo.

We already knew Jeff Goldblum and Vivica A. Fox were going to reprise their roles (we’re still holding out for Mae Whitman to return as President/fighter pilot) but Spiner’s addition is a bit surprising. You may recall he played Dr. Brakish Okun in the original film and presumably died at the hands of the alien who joined with him psychically.

Though speaking in 2009 at a convention in California, ClassicSciFi.org reported the following about that particular bit of the story:

He said he talked to Dean Devlin recently, and apparently there has been some deal made with 20th Century Fox and he asked Dean if he’s dead and Dean said, “No. The first scene in the movie is a hammer hitting a board and we pan out and they’re re-building the White House. The second scene in the movie is Okun waking up from a coma.” And Brent made a joke about how it’s probably Okun’s Evil Twin, Lore Okun!

Regardless of how he’s brought into the fold, I’m excited. Spiner responded to the news thusly…