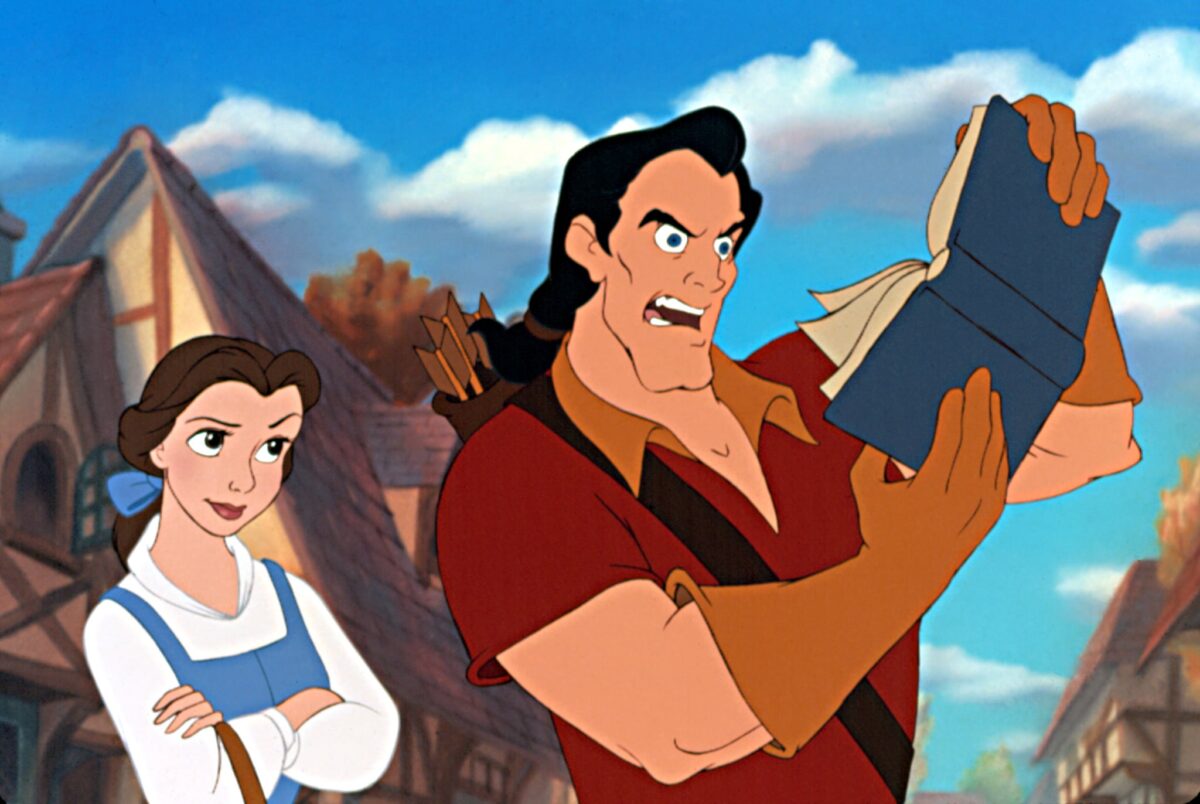 Everyone’s pretty aware by now that not every AITA from Reddit is real—like any anonymous story on the internet—but sometimes, they are still worth screaming about, like this one where a woman married a real-life Gaston who threw out her books because she wasn’t doing her “wifely duties.” A woman took to r/AITA to share a story about how her husband wasn’t happy with the amount of time she was spending reading, saying that it was taking away from their alone time together.

Instead of coming up with a compromise, the husband decided to just get rid of her books so that she could focus on him. Sure, she didn’t listen to his concern about how much time she spent reading, but the extreme of throwing her books out and then mocking her for getting upset? That’s the response of a Disney villain if I’ve ever seen one.

AITA for demanding my husband to replace all the books he threw away? https://t.co/EjDlzjkZ9A pic.twitter.com/QWLGOfKpTO

If you’re like me, you probably keep all the books you’ve read to either build your own library or just to have a collection of your favorites to go back to. I never get rid of books because I long to have a library like Belle one day. So, if anyone dared to throw my books out? That would be the moment that I throw them out. This husband also doesn’t even seem to care that she’s upset about what he did and just keeps getting pissed at her for bringing it up again.

The reply made it seem as if the wife was continuing to give him an ultimatum but that the husband was just angry that she cared this much about her books. I say she should go and sell whatever possessions are important to him, and then when he gets mad at her, just point out that it is the same exact thing. This husband seems to be the kind of man who doesn’t realize that what someone else likes is just as important to them as what he likes.

His suggestion that they find an “outdoor hobby” to do together makes it seem as if he likes being outdoors, which … okay go hike a mountain and let her read then, my dude. Why does she have to completely sacrifice what she likes because you don’t want her to sit around reading? Now sure, there is such a thing as balancing your time, and that’s a valid discussion to have, but this approach is … not that. At all.

Should he have sold her books? Absolutely not. He could have, I don’t know, had a regular conversation with her that wasn’t whining about their alone time and exacting revenge over it. But selling her things and then getting mad at her for being upset is showing your true Disney villainy, and if I were her, I’d sell whatever he loves.