That’s Not a Bodega, Andrew Yang | The Mary Sue

That’s Not a Bodega, Andrew Yang

Can ONE mayor of New York please not be an out of touch millionaire? 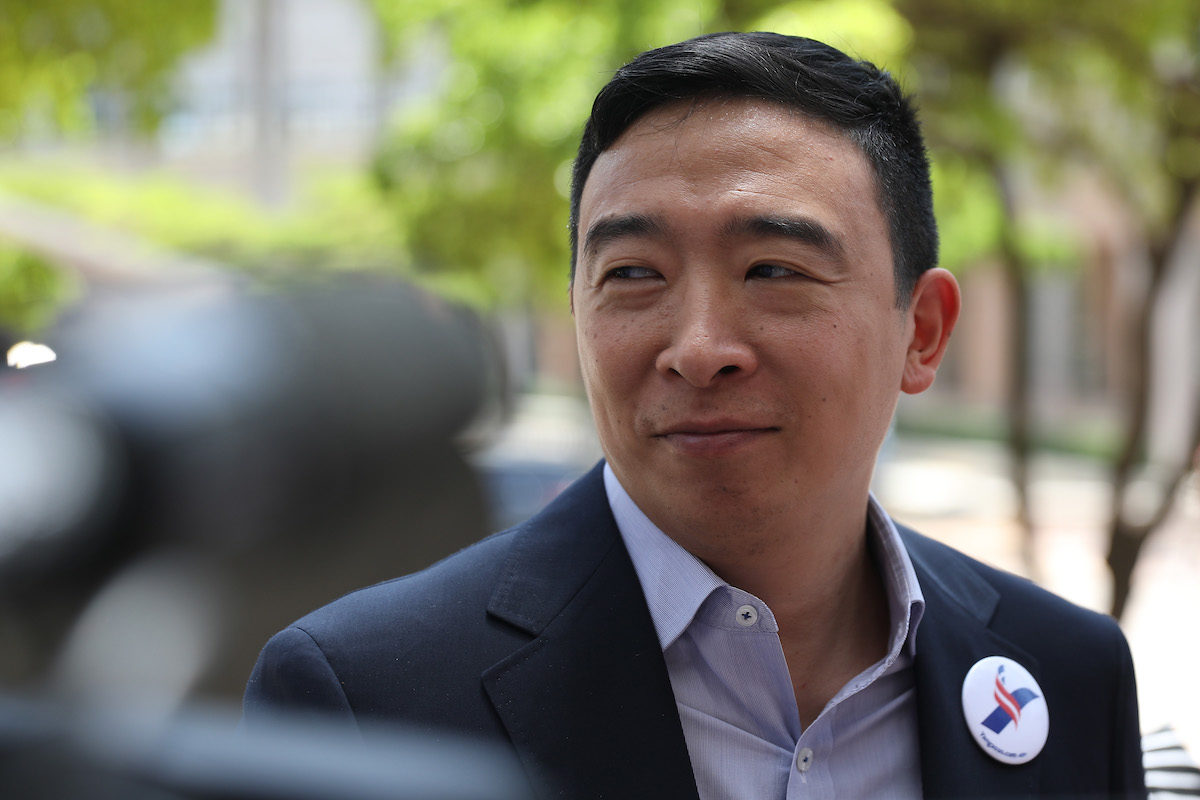 2020 Democratic presidential primary candidate Andrew Yang is running for Mayor of New York, which is hilarious since he said recently that he couldn’t possibly live in the city with kids, as if millions of New Yorkers … do not manage to do that. But in his bid to show his personable nature today, he decided to post a video of himself in a bodega.

Except that it isn’t a bodega.

The store that Andrew Yang is in is what I like to call a “fancy-ass corner store masquerading as a bodega.” They litter Williamsburg and places throughout New York City, and look, that is not what a bodega is. In my mind, a bodega is that tiny little corner store you run in and there is always a cat just chilling on a shelf. (One time, the bodega cat helped me and pushed the can I needed towards me. They’re very helpful.)

New York City loves its bodegas! The 14,000 bodegas are vital to our city – let’s support them and keep them open. 👍❤️🗽 pic.twitter.com/pGb24IerGz

And typically, you have a cat like this just chilling around.

This, like many of his actions, actually shows how out of touch Yang is. Not only is that most definitely not a bodega, but it’s also not how most New Yorkers live. He is right about the importance of actual bodegas, though. For so many, it’s their source of income, as well as resources for New Yorkers. Grabbing a quick bottle of soda or something for your home from a bodega is significantly easier than trying to find the closest grocery store a lot of the time.

I lucked out with my apartment because I’m close to a lot of stores, but my first New York apartment was, pretty much, isolated, so the bodega was incredibly important. If only Andrew Yang knew what a bodega was.

It’s a real “oh, you do not speak for me” moment for me as a New Yorker, because it drives home the fact that Andrew Yang’s version of New York is different than literally anyone else’s. Yang moved to the city 25 years ago for school and has an apartment in Hell’s Kitchen. So yeah, his version of New York is sort of the tourist aspect of the city.

That’s not a bad thing, but that is a very limited view of this city. But also, there are actual bodegas in the Hell’s Kitchen area, so like … Andrew, maybe go check those out?