Bob Dylan Released a 17-Minute Song About the Kennedy Assassination for … Me Personally, I Guess? 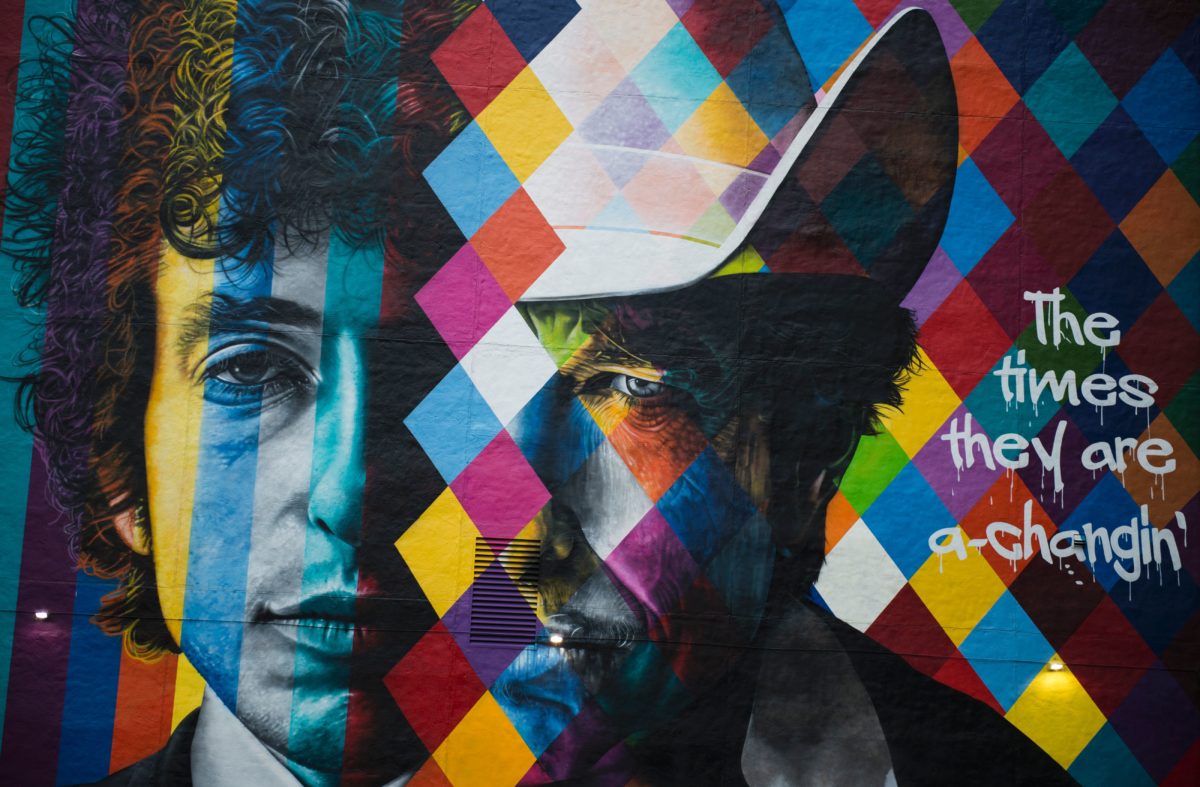 At midnight last night, Bob Dylan’s official Twitter account released a new original song from the artist. The song in question? A nearly 17-minute song about the Kennedy assassination. Some write King Lear while stuck inside (looking at you, Billy Shakes), some watch the entirety of Tiger King in one afternoon (look in a mirror), and some dedicate an entire song to the assassination of John F. Kennedy on November 22rd, 1963.

Some might ask why Bob Dylan decided to release a new song while we’re all social distancing and make it about John F. Kennedy, but those asking should not do so. Just embrace the eccentric nature of the career of Robert Zimmerman.

One of my favorite movies, one that pinpoints just how out there Dylan’s entire career is, is I’m Not There. With multiple actors playing different aspects of Bob Dylan’s career, the movie shows the iconic Dylan/The Beatles era of his career (played by Cate Blanchett) and goes into his acting career (Heath Ledger) and to his religious phase (Christian Bale). His religious phase provided me with my favorite song, “Pressing On,” so I can’t be too mad about it.

All this is just to say that Bob Dylan has never been known for just one thing. So the fact that he decided to take the quarantine to write and release a song about Kennedy’s death? Truly the most Bob Dylan of movies.

this morning my whole neighbourhood gathered on our balconies to sing “murder most foul,” bob dylan’s new 17-minute song about the kennedy assassination.

bob dylan after two weeks of staying at home: pic.twitter.com/gUamKNUekE

If you had Bob Dylan releasing a graphic 17-minute track about the Kennedy assassination tonight in the office pool, congratulations you win two trillion dollars.

Bob Dylan releasing his first song in eight years and that song being 17 minutes long is probably the most Bob Dylan thing ever.

Washing my hands to the new Bob Dylan song.
That should do it.

Billy Joel: JFK, blown away, what else do I have to say?
Bob Dylan: well here’s 17 more minutes

Bob Dylan fans: I wonder what kind of song Bob will write about the current state of the world

Bob Dylan’s “Murder Most Foul” marks the first time I have ever voluntarily listened to a 17 minute long song two times in a row. Whole thing is just one long lyrical flex…”yeah, I can still do this better than you”

If bob dylan can win a nobel prize why not him pic.twitter.com/xIXpn8HwaK

well, now at least some portion of my quarantine has been spent hearing Bob Dylan sing:
wolfman, oh wolfman, howl
rub-a-dub-dub, it’s a murder most foul

Bob Dylan biting off the Misfits. Love to see it. https://t.co/bBmEqnhT2X

this is not a flex i would just like to point out that my three biggest tweets being about oscar isaac, bob dylan and hozier is SO on brand pic.twitter.com/KL1tQrgGMc

Take a break, stop and reflect, and listen to all 16 minutes and 54 seconds of Bob Dylan’s “Murder Most Foul” in the middle of your quarantine. What else do you have to do?