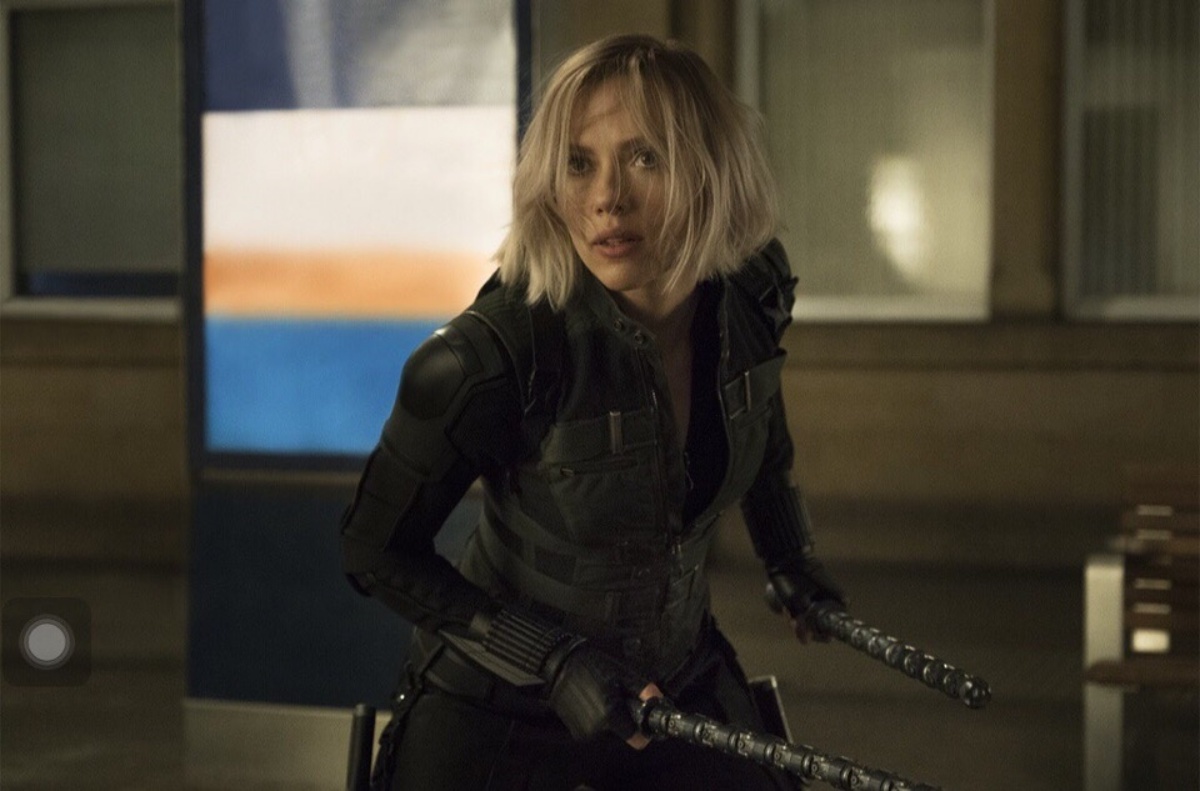 After years of anticipation, for some, the Black Widow movie has been moving forward with director Cate Shortland leading the film, but it has been recently reported by Collider that there has been a new change in terms of the screenwriter.

Last night, it was confirmed that Ned Benson, The Disappearance of Eleanor Rigby’s writer/director, is being called in to rewrite the script for Marvel’s Black Widow standalone movie, which will star Scarlett Johansson in the title role as Natasha Romanoff once more. Originally, Jac Schaeffer, who wrote the screenplay for the upcoming Captain Marvel movie and is also going to be the showrunner for The Vision and Scarlet Witch limited series for Disney+, was tasked with crafting Black Widow.

According to Collider and their sources, “Marvel executives were impressed with Benson’s work on The Disappearance of Eleanor Rigby,” and they also say there are rumors that this might be a way for Johansson to attach herself to an upcoming project by Benson called My Aryan Princess.

That movie is supposed to be about a woman who risks her life to bring down the Aryan Brotherhood. It is meant to be a powerful role that hasn’t been cast yet, and since Johansson is probably thinking about her post-Marvel career at this point, I’m not surprised she wants to court people she wants to work with in future projects.

As for the idea of Black Widow movie, as guilty as I feel for being ambivalent about the idea, since we often lament the lack of female-led superhero movies, I just can’t find the energy to care about a Natasha Romanoff movie at this point. I think it’s clearly earned and deserved, since Natasha has been a part of the team for so long, and the character is admittedly super dynamic when she appears onscreen, but it feels just a little too late.

I think there’s a large roster of female characters who need their chance to shine, and that after Wonder Woman and the upcoming Captain Marvel, we should be looking to adapt the stories of superheroes who aren’t white, cis, heterosexual, and able-bodied all the time. Maybe Wonder Woman 1984 will attempt to address Diana’s queerness, but I feel like part of the reason I’m so meh on Black Widow is that it doesn’t move the needle in any revolutionary way.

Do all female superhero movies need to be revolutionary? No, but if they want to market themselves that way and want to get the “feminist” accolades, then I’m going to hold them to a feminist standard, and if they fall short, so be it.

I’m still going to root for these movies, because they deserve to be made, even with their imperfections, but I’m hoping that, as they continue to be successful, we can stop picking safe characters and build a full roster of female characters that aren’t just traditionally beautiful white women.