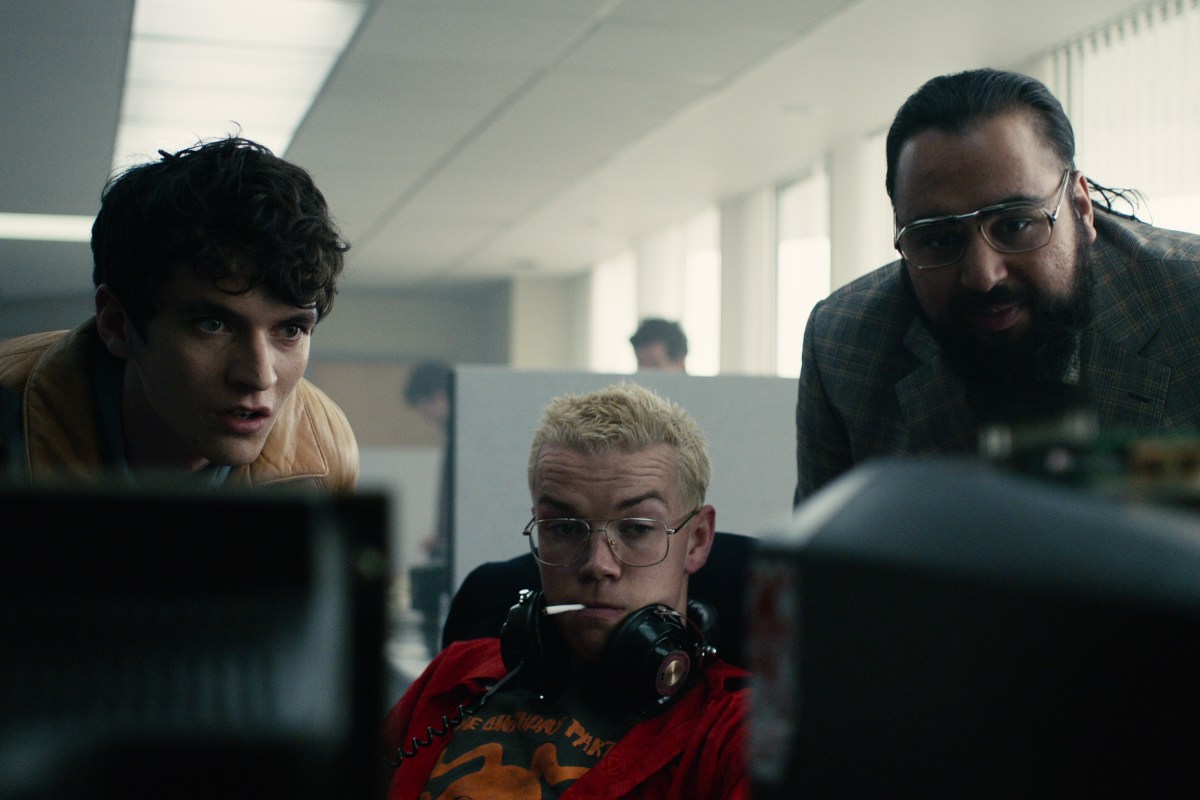 Black Mirror: Bandersnatch, the horror anthology’s entry into interactive entertainment, has kept us glued to our screens, playing out all the different scenarios that could befall poor programmer Stefan (Fionn Whitehead). Many are becoming obsessed with exploring every possible decision, as well as hunting down all the Black Mirror Easter eggs hidden throughout the film.

Now, in clever bit of viral marketing, Bandersnatch pop-ups have started to appear in London, Birmingham, and other major cities in England. The pop-up shops, called Tucker’s Newsagent and Games, are faux video game stores that carry the titles featured in the film, including Metl Hedd, Nohz Dyve and Valdack’s Revenge. The storefronts also display VHS covers of classic Black Mirror episodes like San Junipero and White Bear. They also include vinyl records of the music featured in Bandersnatch, as well as other music selections from previous Black Mirror episodes.

There's a #Bandersnatch pop-up near my flat and I'm getting flashbacks to all the ways I did Stefan wrong pic.twitter.com/KG3cvax0IS

As if we needed one more reason to be jealous of our friends across the pond.