Black Friday Deals Around the Web

It’s Black Friday, that American secular holiday where a bunch of good deals pop up as retailers try to spur consumer interest. But if you aren’t planning on freezing outside for a doorbuster sale, where to find Black Friday deals online? Below, ten geek-approved sites for snagging deals.

Click any picture below to hit the retailer’s Black Friday page.

Amazon is going all out for Black Friday, selling an unearthly number of products at deeply slashed competitive prices. Amazon is big on so-called “lightning deals,” wherein every half hour or so, a very limited number of a given product go on sale; these are worth keeping track of. If you’re going for entertainment media, Amazon is a worthwhile place to check out. 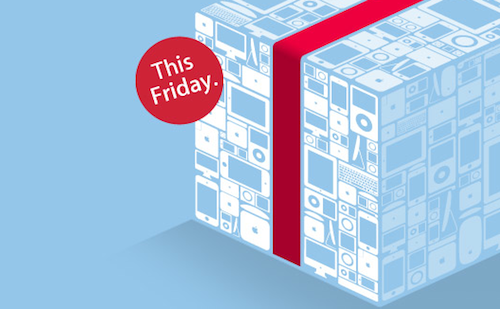 The most-hyped-about tech company evar is selling iMacs, MacBook Airs, and MacBook pros for $100 off, and iPads for $40 off; aside from that, there are modest discounts, but nothing to write home about. Which didn’t stop 500 websites from writing articles entirely about Apple’s Back Friday sales.

Best Buy’s online Black Friday presence is a little cumbersome in that you have to flip through different category pages to get a handle on things; this list is more readable. If you’re in the market for laptops or HDTVs, there are some solid deals to be had here.

Be sure to also check out Circuit City’s overstock deals.

Thrifty geeks’ haven NewEgg has pulled out all the stops for Black Friday, offering, among other bargains, an $80 Blu-Ray player and Polk Audio speakers for over $100 off, in addition to nice deals on hardware. Their sale kicked off earlier this month and is billed as a month-long bargain binge, so there’s no immediate rush; however, some of the more popular items have already sold out.

If the website layout is a little hard to navigate, Black-Friday.net has arranged Target’s Black Friday sales in a searchable text list. Not the place to go for hardware, but Target has some good deals in gaming and entertainment. Full seasons of The Simpsons for $10 or $13? Cromulent.

While not listed explicitly as a Black Friday deal, ThinkGeek has placed more than 300 of their geeky wares on clearance in anticipation of the holidays, even as they’ve rolled out a bunch of new stuff. Also check out their holiday gift center.

Threadless has been mysterious about what Black Hole Friday entails, exactly, beyond $10 tees; however, on Facebook, they assure us that “You’ll like it there, we promise, there are TONS of t-shirt deals!” So this one is worth keeping an eye on.

Not only is consumer electronics retailer TigerDirect offering some impressive Black Friday deals this coming week (Logitech noise-canceling in-ear headphones for $40, instead of the usual $200?), but they’ve pledged a minimum of $100,000 to a breast cancer charity. 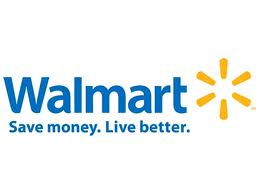 In addition to offering free shipping on its site through December 20th, the original big box retailer has some competitive deals, including laptops and TVs. (Like Target, Black-Friday.net’s list is an easier read than the website.)