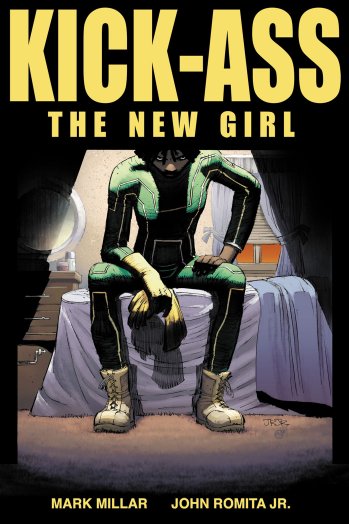 Kick-Ass put Mark Millar and his Millarworld imprint on the map back in the mid-2000s. Now, Millar is re-launching both Kick-Ass and its spin-off, Hit-Girl. But here’s the exciting bit: the protagonist of Kick-Ass is no longer Dave Lizewski.

In this new version of Kick-Ass, which begins with a story called “The New Girl,” Millar is treating Kick-Ass like a mantle that can be donned by different people. This time, the focus will be on a young, black woman in a different city interacting with a brand-new cast of characters. According to The Hollywood Reporter, while Millar hasn’t revealed too many plot details yet, he has talked about why he decided to make this change:

“Comics is not short of white males aged around 30; that demographic seems pretty well catered for in popular culture. I don’t think many blonde white guys around 30 feel under-represented when they pick up comic or watch a movie. Being older or younger or female or African-American just seems more interesting to me as a writer because this character is quite unique and opens up story possibilities that haven’t been tried in almost eighty years of superhero fiction. This woman has a completely different take on Kick-Ass.”

While there’s always a well-placed concern about the way a white creator might write a protagonist of color, I’m kind of digging the idea of a possible Black Lives Matter take on the Kick-Ass mantle. Keep in mind, I have no idea where he’s going with this character yet, or who the character even is, but if Kick-Ass is a hero born from the frustration average people feel in the face of oppressive forces out of their control, the implications are already there.

In fact, it’s about time that Kick-Ass were revamped, as the political and social climate in the United States is very different today than it was eight years ago when the title first appeared. Millar seems to believe that Kick-Ass, as an idea, should grow and change with the times saying, “Kick-Ass is like James Bond or Doctor Who, where with a new face and a new situation and it suddenly feels very exciting. Every four volumes or so I want a different person in the mask. Sometimes it might even only last a single volume or even a single issue.”

Kick-Ass co-creator John Romita Jr. will be returning to draw the revamped title, and has committed to work on the book for three years. 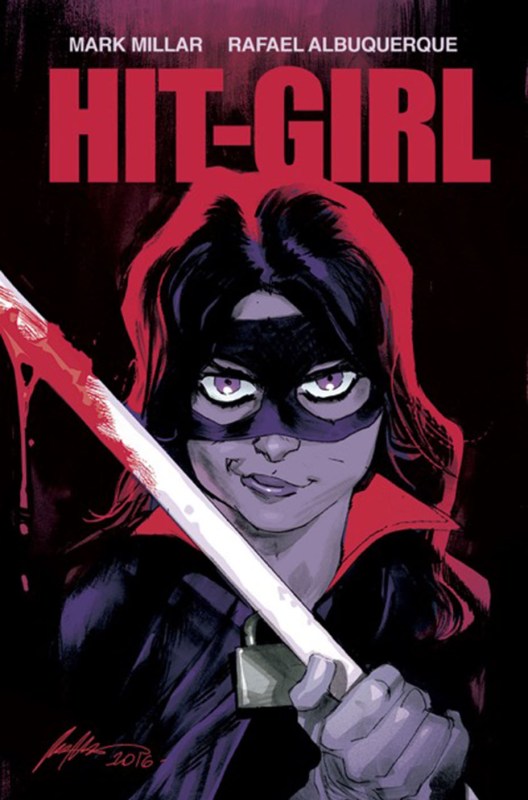 Meanwhile, one of my favorite female characters in comics returns in her own spin-off title. Hit-Girl is also set to arrive in an all-new book drawn by Raphael Albuquerque. Millar will be writing the first story arc, after which the writing will be handled by Daniel Way, who’s written for characters like Wolverine and Deadpool.

While I would love to see women getting more work in the comics industry, I’m also of the mind that the burden of creating nuanced female characters or writing characters of color shouldn’t solely be the burden of female writers or writers of color. Just as marginalized writers are constantly expected to write cis, white, male characters, the reverse should also be true. White, male, straight, cis comics creators need to also do their share in diversifying the comics landscape.

I’m thrilled to read the new Kick-Ass and the return of Hit-Girl as Millar seems to be coming at this in the right way. What do you think?