Happy Black Cat Day! Some of My Favorite Black Cats

It’s Black Cat Day, so let’s learn a bit about the cultural significance of these adorable felines! Chris Poole of Cole & Marmalade outlines the history of black cats as a symbol of bad luck. It ends with the sad fact that these superstitions mean that black cats are less likely to be adopted, and are the first to be euthanized. Poole speaks lovingly of black cats, and call them lucky.

The UK Wellcome Collection also talks about different superstitions regarding black cats. Some are good, like Japan’s view that cats are lucky and, again, some bad.

Now, let’s celebrate some of my favorite black cats:

Just look at that adorableness!

That cat in DreadOut (DreadOut) 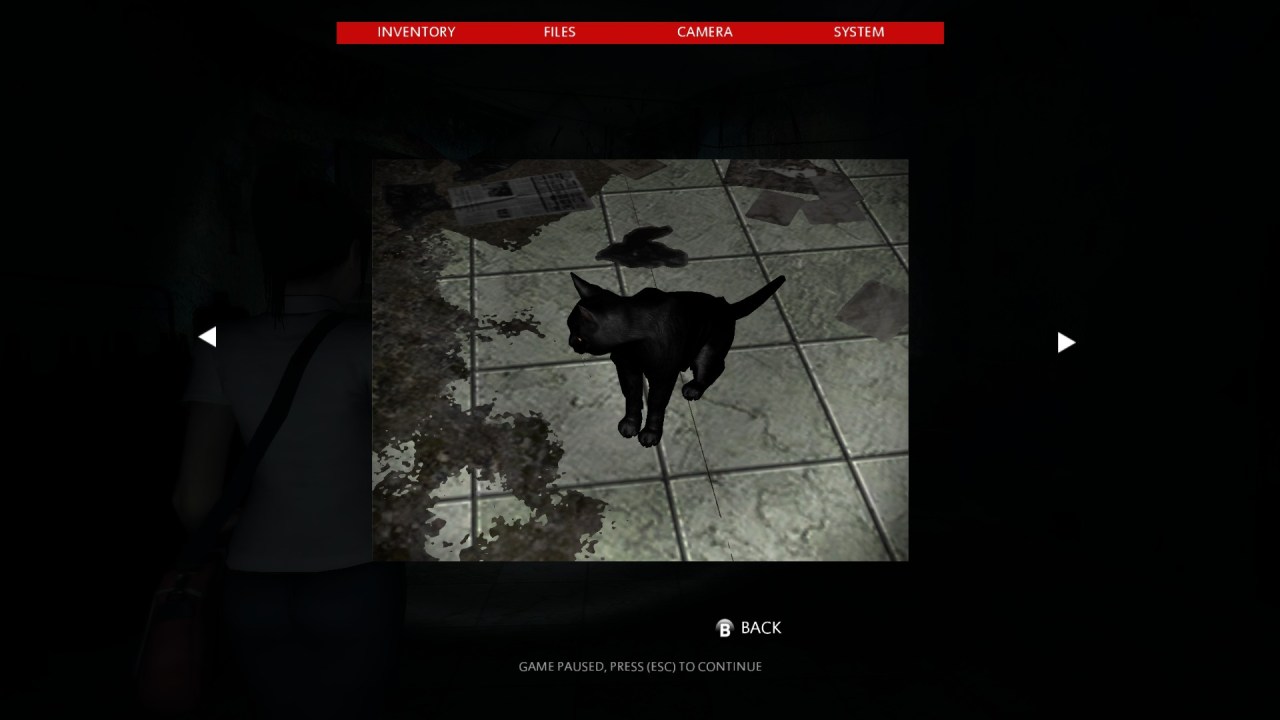 This game is horrifying and the monsters are so scary that seeing this adorable little black cat feels like a nice warm hug in a cold evil building. 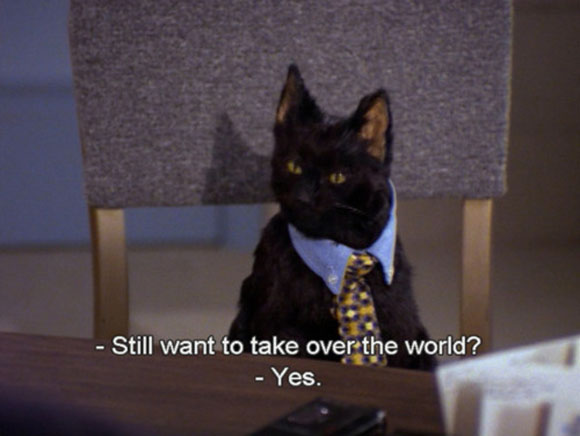 He was just so snarky and vaguely evil!  (EDIT: Corlett voiced the animated Salem, not the live-action one) Nick Bakay did a fantastic job voicing him.

As a child who desperately wanted to be Kiki, Jiji was the ideal companion.

Ok, so Henri isn’t completely black and I’m told the French isn’t perfect, but this melancholy kitty is one of my favorite things to ever come out of the internet!

These are just a couple of my favorite black cats, how about you? Let’s show black cats some love!