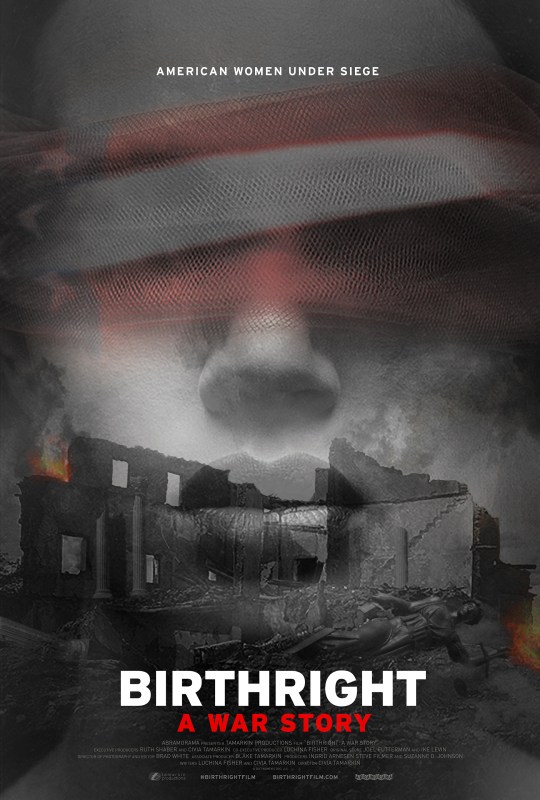 There’s a reason why watching Hulu’s The Handmaid’s Tale feels so eerily relevant. It’s because we’re currently living in a country in which what’s depicted on that show or in that novel isn’t too far off from what’s actually happening in real life. Right now.

I feel very lucky that I both grew up in a Blue State and moved to another Blue State in my adult life. Places where the laws around choice were and are (for the most part) clear. Not everyone is so lucky, and there are too many women dealing with state laws on their bodies that are straight out of dystopian fiction. Birthright: A War Story is a documentary by director and co-writer Civia Tamarkin and writer Luchina Fisher, and it attempts to illuminate the myriad ways in which it is often a crime to simply exist as female and pregnant.

Check out the trailer below:

Birthright: A War Story will be released by Abramorama in theaters starting July 14 in New York, followed by additional cities across the country including Los Angeles, Chicago, San Francisco, Washington D.C. and more to be announced. We’ll be keeping tabs on this film, so stay tuned.