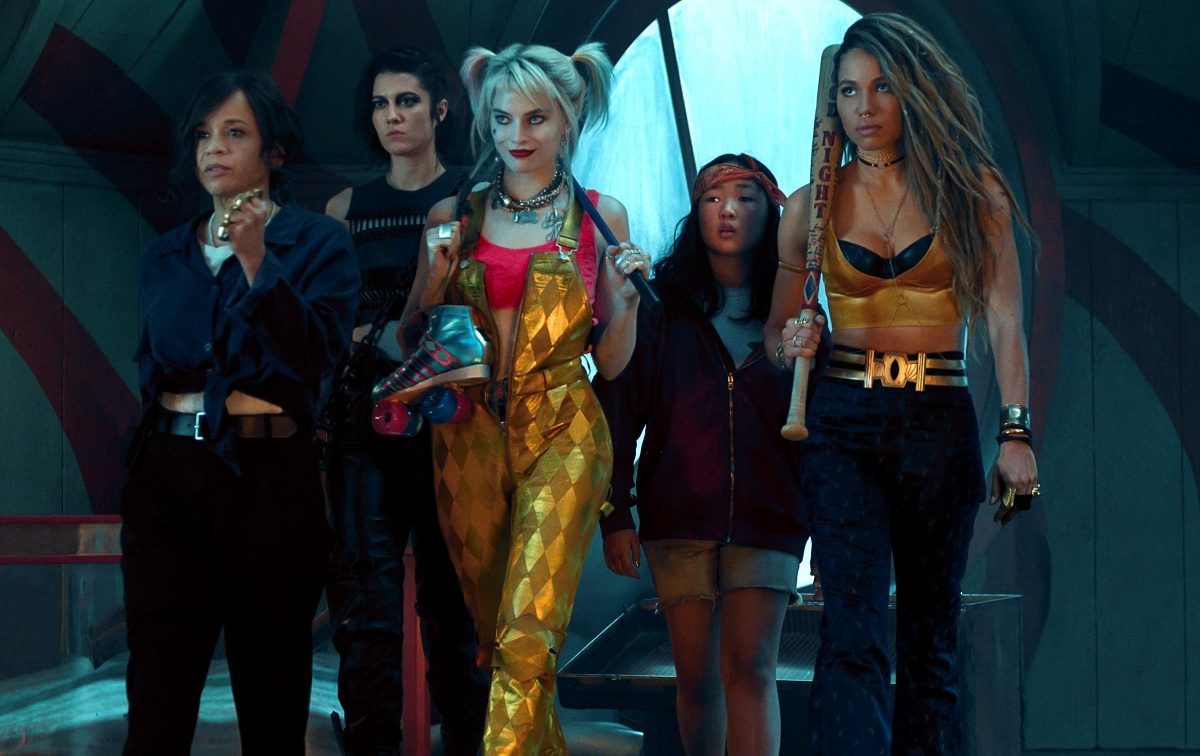 Listen, we have OPINIONS on the way women’s hair is portrayed onscreen in comic book movies. The issue of women fighting while their hair flies in their faces hit a nerve with all of you if the over one hundred comments on that article are any indication. So imagine our delight when a new clip surfaced of the gals of Birds of Prey offering and using hair ties during a fight!

I mean … this is amazing? We don’t just have Dinah/Black Canary getting her hair in her face and getting frustrated about it in a moment of great, meta comedy that points out how silly it is that women in these sort of movies always have their hair down; we also have Harley giving her friend a hair tie! Because of course Harley, like every long-haired woman and mom friend always has one on hand!

This is what happens when women aren’t just in front of the camera but behind is. This is the female gaze in action. The whole idea, which we’ve addressed a lot this week, that women on screen must always be sexy and objectified and look, to put it bluntly, fuckable by an impossible, sexist beauty standard is utter B.S..

I haven’t seen Birds of Prey yet, but I love this clip and everything about the marketing because it’s all about allowing women to be messy and real. Most of us don’t look like cover girls 24/7. We but our hair up, we don’t wear makeup, we eat cheese-whiz out of the can. And most of that is something we do for ourselves, despite society telling us relentlessly that it’s unsexy or gross or offensive.

So thank you, Birds of Prey and director Cathy Yan, for letting Black Canary get her hair our of her face, and for showing that women can be there for each other to share hair ties, hyenas or anything. Now …l et’s talk about those dangly earings.

Here’s some OTHER things we say today:

That’s what we saw today! How about you?