Peeta should have done this instead of spending all that time painting his face to look like a rock. 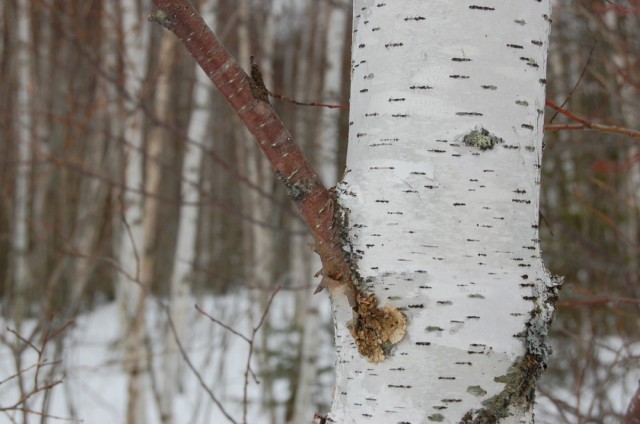 In case you ever find yourself injured and trapped in a forest, my little Katnisses, science has determined that finding a birch tree would be your best course of action. Not only are the white, flakey trees beautiful to look at, but scientists at the University of Freiburg have discovered that the white bark actually has wound-healing properties.

Dr. Irmgard Merfort and her team have published their findings in the journal Plos One, where they describe the effects that birch bark has on the damaged skin around wounds at the molecular level. There are two phases to the birch’s healing process: first, the birch bark increases the injured skin’s ability to produce certain types of protein called “inflammatory substances,” which attract the kinds of cells which remove bacteria and dead tissue. Then, the birch (specifically the betulin and lupeol proteins in the bark) causes skin cells called keratinocytes to move into the injury, helping heal and close the wound faster.

The scientists have determined all of this based on birch bark extracts, so I’m assuming they’re not recommending running out into the forest to slap raw birch on all your bits the next time you cut yourself; but, if you do find yourself in a dire situation (or writing a novel, or something) at least you’ll have this information on hand.