Billie Lourd Will Honor Her Grandmother on Will & Grace! 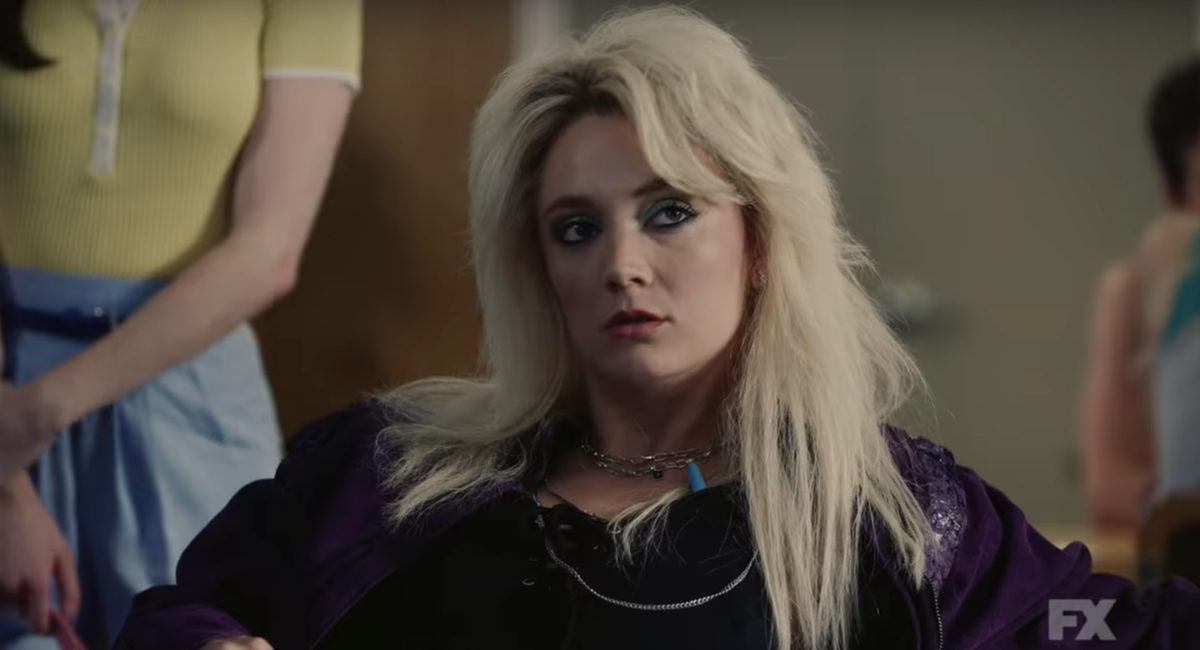 Billie Lourd has had quite the career for only being 27 years old, just like dear old mother (Carrie Fisher) and grandmother (Debbie Reynolds). The young actress has been seen in Ryan Murphy’s Scream Queens, American Horror Story, and most recently, in both Star Wars: The Last Jedi and Booksmart.

Now though, Lourd is taking to the small screen yet again. But this time, she’s doing so to honor her grandmother.

There is a 100% chance of me crying during that episode.

For the final season of Will & Grace, Lourd will play the granddaughter of Bobbi Adler, (Debbie Reynolds) and Grace Adler’s (Debra Messing) niece. Co-creator/executive producer Max Mutchnick talked about Billie Lourd’s involvement in the show, and it seems as if everyone is extremely excited to have her involved.

“The episode is especially meaningful because of Billie’s relationship to the show. We’re thrilled to have Billie. And best of all — she’s really good.”

Twitter, of course, got emotional over the idea of Lourd honoring her late grandmother.

Billie Lourd is such an icon I- pic.twitter.com/LAqyAQeB80

Princess Leia will be honored and proud.

This isn’t the only thing that Lourd is doing to honor her late family. She also apparently has a scene in Star Wars: The Rise of Skywalker with her mother, Princess Leia herself.

Carrie Fisher and her daughter Billie Lourd will have an emotional scene together in #TheRiseOfSkywalker https://t.co/JBHy8Yo59N pic.twitter.com/dnyLkOdiwD

But Lourd has love all her own for her work, as well, to the point where many on Twitter had no idea she was even Carrie Fisher’s daughter.

I was today years old when I found out Billie Lourd is Carrie Fischer’s daughter AND Debby Reynolds grandchild? 🙃

One thing is clear, though: Billie Lourd is making a name for herself, and we love her.

Billie Lourd is maybe the best actress we have.

At this point, I would watch Billie Lourd in ANYTHING. #ahs1984 pic.twitter.com/aTfGC76qV9

It’s going to be emotional seeing Billie Lourd as Debbie Reynolds’ granddaughter onscreen, but you know that Carrie Fisher is up in space, loving every second of it.

(via The Hollywood Reporter, image: FX)