From Marvel to the parks themselves ... 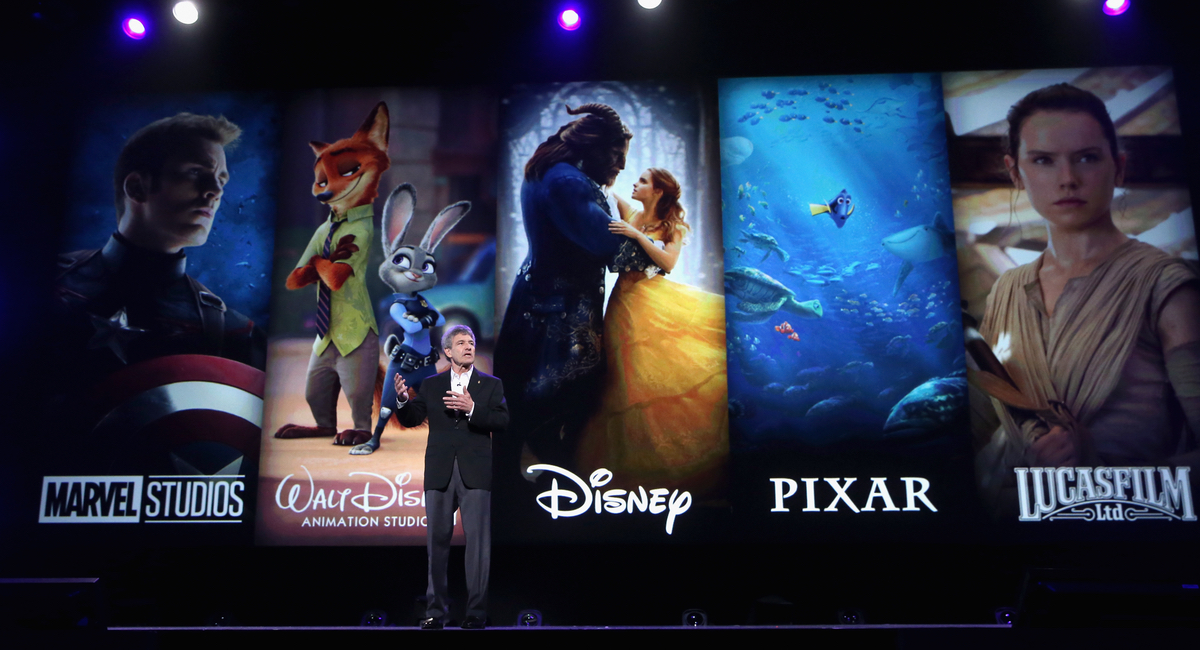 From celebrating some of the biggest stars in the Disney universe to a peek at Disney’s upcoming streaming service, Disney’s biannual con, D23 Expo, will be filled with surprises this year. In 2017, some of the highlights of the expo included exclusive first footage of Avengers: Infinity War and appearances from Marvel cast members, Star Wars stars, and first looks at nearly every Disney movie that’s come out since then, including a first glimpse of footage from The Lion King.

What will happen this year we cannot say, but here’s the rundown of all the biggest panels at the con, a.k.a. the ones you’ll want to either be there for or get all the info as it drops.

Friday afternoon will see the Disney+ streaming service panel, with first looks at Lady and the Tramp, The Mandalorian, High School Musical: The Musical: The Series, and more. There will also be appearances from the stars of these shows, which means that we might get to see Tessa Thompson grace the stage. Personally, I cannot wait to get my grubby paws on the footage from The Mandalorian, and possibly even a hint at an upcoming Marvel show or two.

10AM Saturday will be the panel to beat, though. Disney will unveil their upcoming film slate, from animation to live-action to their biggest franchises. Yes, that means we’ll get Marvel news and Star Wars news. It’s likely we’ll get a behind-the-scenes reel for The Rise of Skywalker, and if Marvel doesn’t do an SDCC panel, then it’s likely that this will be where we get all the Phase Four goodies we could possibly hope for—massively important events for both franchises. No matter what, this will be the panel to attend, which means queuing overnight and losing our voices cheering.

Sunday is for the Disney parks lovers among you. Disney Parks chairman Bob Chapek will host a panel on the upcoming news for Disney parks, including plans to transform Epcot. For those who live for Dole whips and exclusive ears, this will be the panel for you.

Friday morning will be the celebration of some of Disney’s most enduring actors, directors, and musicians. This year’s Disney Legends Awards will go to Wing Chao, Robert Downey Jr., Jon Favreau, James Earl Jones, Bette Midler, Kenny Ortega, Barnette Ricci, Robin Roberts, Diane Sawyer, Ming-Na Wen, and Hans Zimmer at a ceremony on Friday, which means we’ll get to celebrate these artists and their contributions to Disney’s canon.

Which D23 panel are you most excited for? What do you hope some of the surprises will be?