Big Hero 6 Cartoon Scores Most of Its Original Cast, Plus an Exciting New Regular 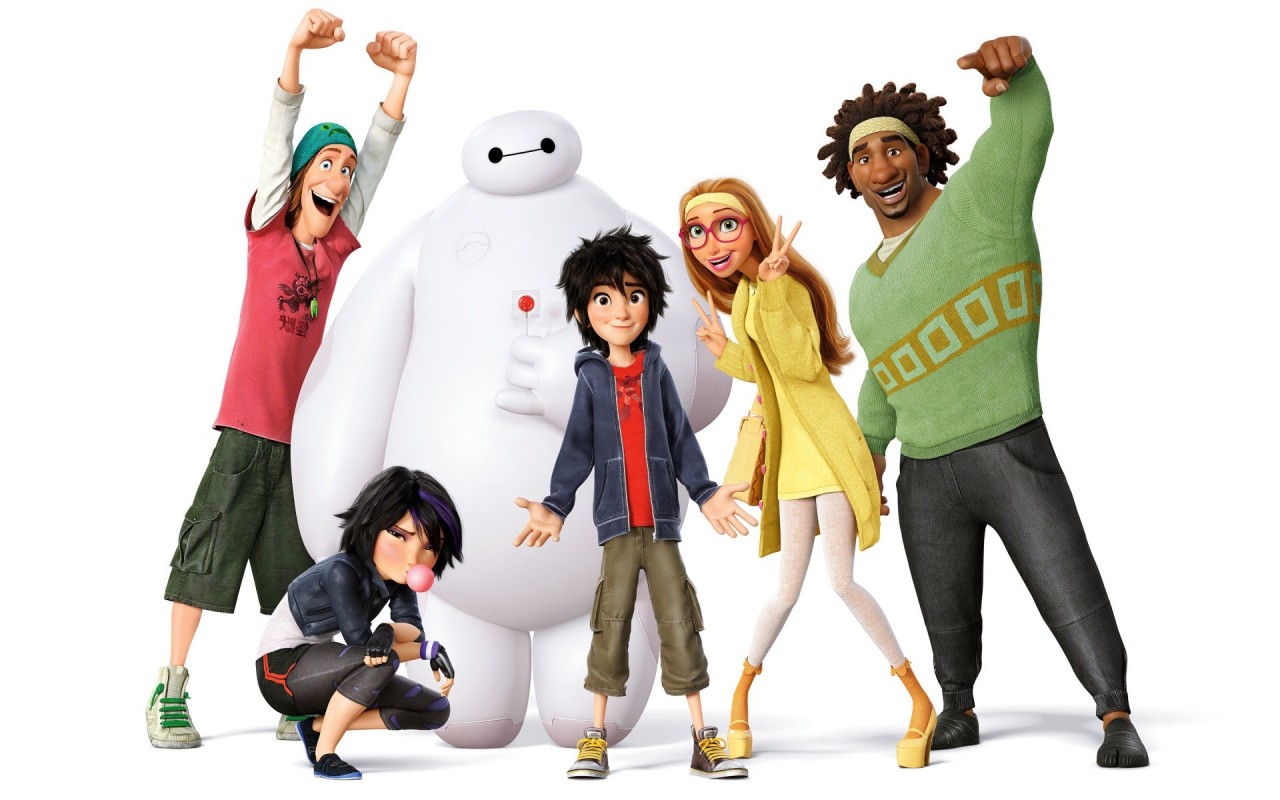 It was announced a while back that 2014’s Big Hero 6 was getting its own Disney XD show. Considering the film was a perfect set-up and origin story for more adventures, this was exciting news for Big Hero 6 fans. What kind of challenges will Hiro face as he navigates going to San Fransokyo Institute of Technology and fighting bad guys with Baymax, Wasabi, Honey Lemon, Fred, and Go Go?

It’s not rare for TV spin-offs to bring in new voice actors, but fans will be happy to hear that Maya Rudolph, Alan Tudyk, Scott Adsit, Ryan Potter, and Jamie Chung are all reprising their original roles. Also exciting is the news that Stan Lee will reprise his role as Fred’s dad (he makes a cameo in the mansion scene of the original).

T.J. Miller and Damon Wayans Jr., who voiced Fred and Wasabi respectively, are unfortunately not returning. The characters are in good hands though, with SNL’s Brooks Whelan and The Walking Dead‘s Khary Payton filling their super-shoes.

Big Hero 6: The Animated Series premieres next year. Are you going to check it out?

(via Polygon)
Want more stories like this? Become a subscriber and support the site!