So, This Seems Bad: The FBI Now Has Even More Authority to Hack You 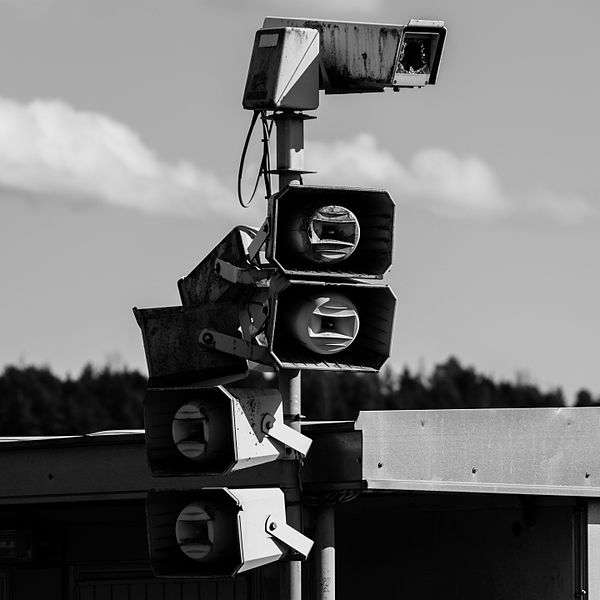 Worried about the surveillance state? Well, it’s time to worry even more. I’m sorry. This is bad news. Strap in.

Several months ago, news started kicking up about “Rule 41,” a rule change that would give federal judges the ability to grant the FBI warrants to hack computers to investigate cybercrime, even computers across other districts. To do this, the FBI uses a methodology that they’re calling “Network Investigative Techniques,” shortened to NIT.

The wording of the rule, at least as described by Gizmodo last May, sounds pretty vague. It’s all in the name of stopping cybercrime, of course, but since the wording of the rule is so vague, there’s a lot of potential for misuse. Basically, once the FBI has enough grounds to get a warrant, they can search any computer they choose.

Plus, there’s the methodology itself: the mysterious NIT. Basically, it sounds a whole lot like malware in terms of how it actually works, although the FBI doesn’t consider it malware, probably because “malware” has a negative connotation. But, that’s pretty much the idea, since it’s a way for the FBI to keep an eye on you without your knowledge. Theoretically, these methods are supposed to be used to help out victims of cybercrime; the FBI could break into already-compromised computers to try to get information about how the initial hack happened, for example. But, again, there’s a lot of potential for misuse there.

Senator Ron Wyde, who has been opposed to “Rule 41” for a while now, summarized his concerns as follows (via Gizmodo):

“By sitting here and doing nothing, the Senate has given consent to this expansion of government hacking and surveillance. Law-abiding Americans are going to ask, ‘what were you guys thinking?’ when the FBI starts hacking victims of a botnet hack. Or when a mass hack goes awry and breaks their device, or an entire hospital system and puts lives at risk …

“By compromising computer systems, it could leave it open to other attackers. What if the government has to turn off the computer’s protections to search it? So if the government is out there turning off millions of security features in order to search computers, my view is that there could be some serious security threats.”

Basically, in order to put a positive spin on this new rule, you have to operate on the assumption that the FBI is only going to use this power for good. Even if they don’t, though, at this point there is nothing that we can do to stop it. Like Wyde said, the U.S. Senate allowed this to happen.

Here’s what you’re probably thinking: “But Maddy, haven’t you argued in favor against providing further resources to stop cybercrime?” Yes, I have. But this isn’t what I had in mind, and I strongly doubt it’s going to be used to help marginalized people who are targeted by stalkers and hate crimes online. On the contrary, I think it’s more likely that this new rule will be misused, based on the previous precedent set by other administrations in this country, and based on the politics of our incoming administration.

The Patriot Act has already been been misused for years, and this is just a further example of excessive surveillance with a high likelihood of potential abuses. Given the incoming administration’s attitude towards Muslim Americans, for example, and given President-elect Trump’s own attitudes about even mild expressions of dissent against him, the future of free expression looks really grim to me. Overreach in terms of government surveillance has already been a problem in previous administrations, and it’s only continuing further, thereby setting the stage for further abuses of power in Trump’s America.

I told you all this wasn’t going to be a “good news” article. Some potential suggestions for places to donate, in the name of protecting free expression, would be the ACLU and also the Internet Archive.