Biden's plan is a marked departure from Trump's plan, which is to do nothing and let people die. 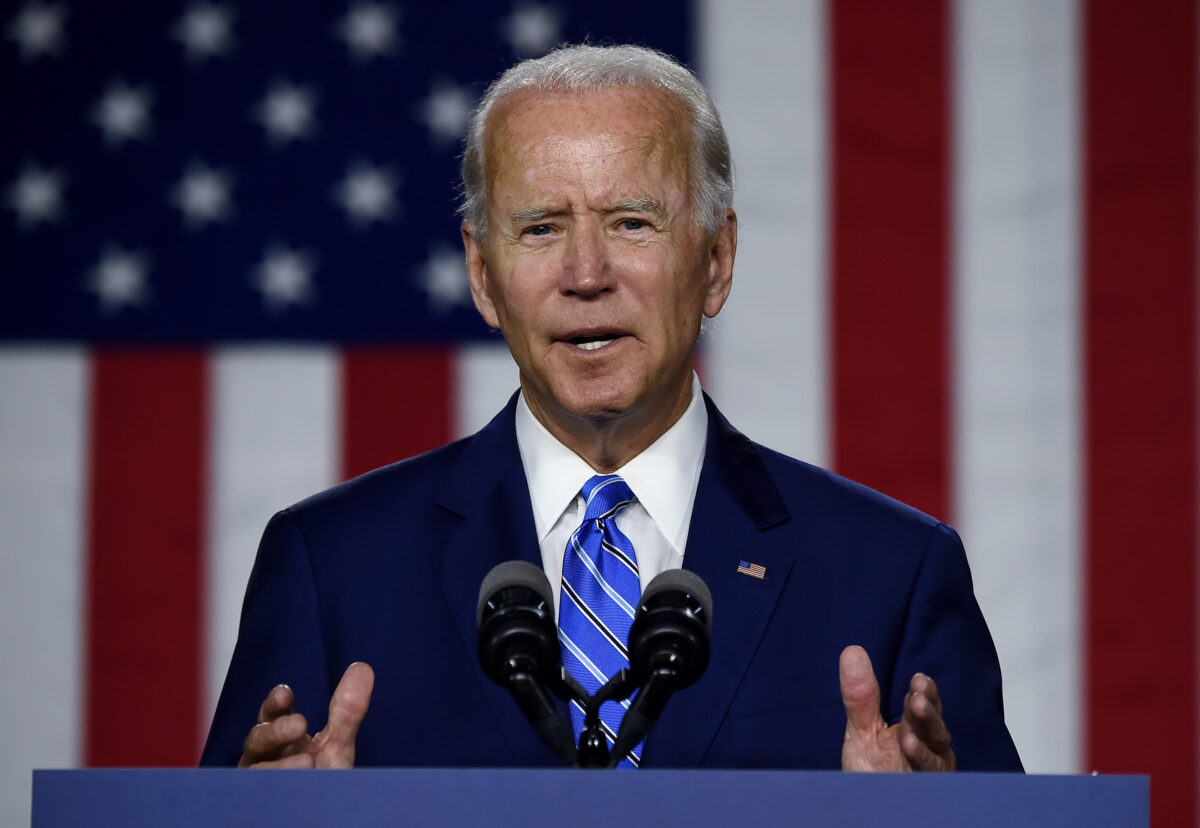 Today, the U.S. reported the most COVID-19-related deaths in one day since May, another grim milestone for the pandemic that has already claimed over 5.2 million confirmed cases and 166,000 deaths in America.

And while Trump continues to do absolutely nothing to stop it, claiming “it is what it is”, Joe Biden and Kamala Harris are unveiling their plans to fight the spread of coronavirus.

When other countries were following the science, Trump pushed miracle cures he saw on Fox News.

Let me tell you this: when @JoeBiden is president he’ll listen to the facts. He’ll embrace science. And we will all be better for it.

The presumptive Democratic nominee for president called on governors across the country to institute a three-month-long mask mandate. Biden said, “Every single American should be wearing a mask when they’re outside for the next three months as a minimum,” after receiving a COVID-19 briefing from public health experts.

Running mate Kamala Harris joined Biden for the briefing, saying “These are some of the brightest minds, not only in our country but internationally. And as the vice president has been saying since the beginning of this pandemic, it should be the public health professionals that are leading policy in our country to address this lethal pandemic.”

In addition to the mask mandate, Biden proposed hiring 100,000 people for a national contact tracing effort and $25 billion for manufacturing and distributing a vaccine. Biden has previously said he would support more testing, more PPE production, and free coronavirus-related healthcare.

Biden said that a mask mandate “is going to get our kids back to school sooner and safer” as well as “get our businesses back long-term.” He also had some words for the anti-maskers, telling them “Look, this is America. Be a patriot, protect your fellow citizens. Step up. Do the right thing.”

Harris echoed Biden’s statements, calling the mask mandate “real leadership” and added that a leader is supposed “to speak up, sometimes telling us the stuff that we don’t necessarily want to hear, but that we need to know.” Harris trashed Trump’s pandemic response in her speech yesterday, saying “This is what happens when we elect a guy who just isn’t up for the job … Our country ends in tatters and so does our reputation around the world.”

Biden and Harris will likely roll out more details of their plan next week at the virtual Democratic National Convention.