As Biden Weighs Excluding Anti-Abortion Hyde Amendment From His Budget, Whose Consciences Are Afforded Protection? 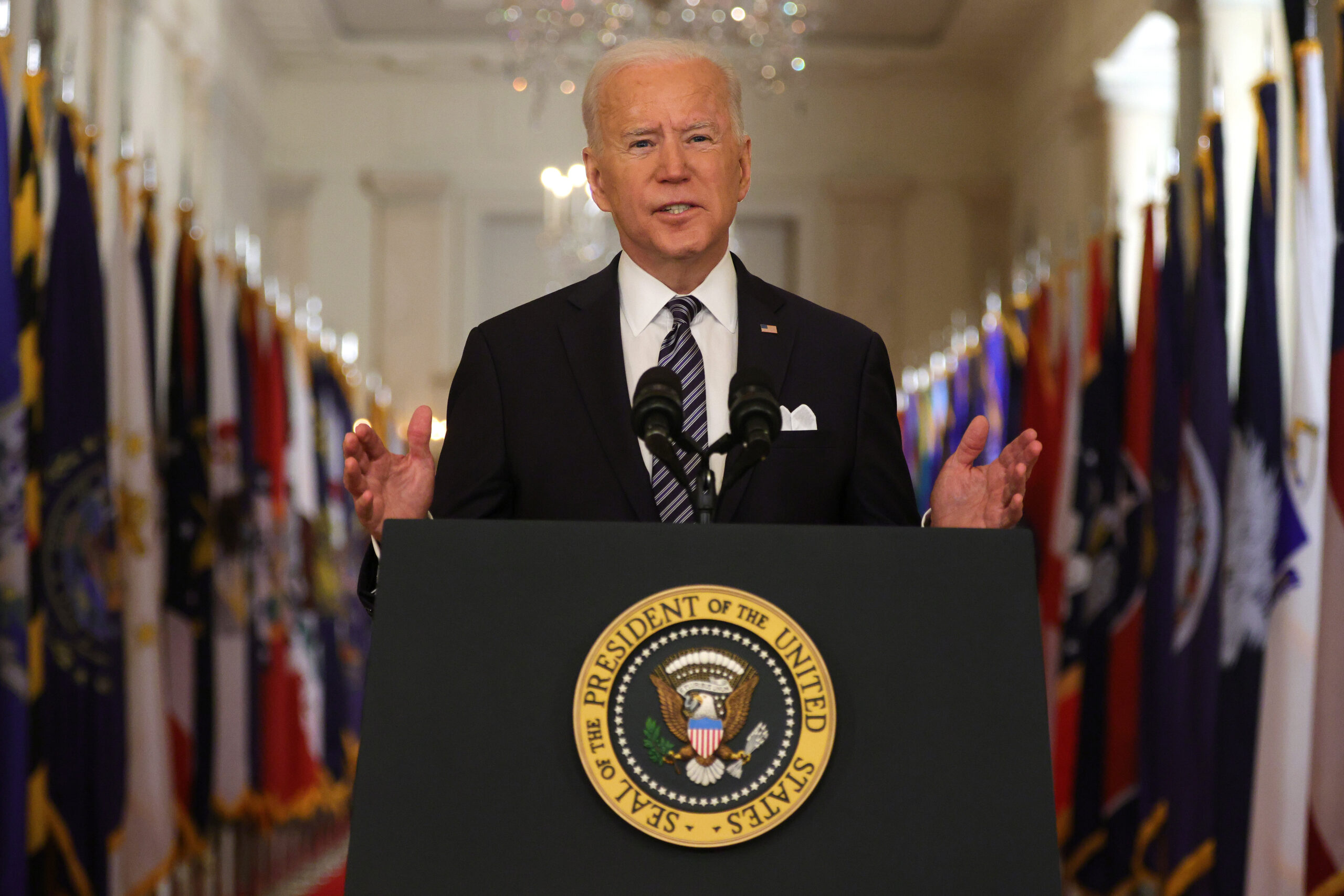 If reproductive rights advocates were disappointed by early inaction by the Biden administration so far, this week gave plenty of reason to be optimistic. First, on Tuesday, the White House announced it would lift restrictions on remote, telemedicine appointments for people seeking medication abortion care throughout the pandemic—which is an important step, although there’s no purpose for these restrictions even after the pandemic given the proven safety of the medication.

Next, the White House announced changes to Title X family planning funding, which Donald Trump had previously prohibited from being dispersed to clinics and organizations offering abortion care or referrals. The Trump-era policy resulted in the closure of several clinics across the country, despite how another policy, the Hyde Amendment, prevents any federal funding from paying for abortion care anyway.

And speaking of Hyde, this is the policy that advocates and health experts are hoping and demanding that President Biden act on next, as he’s expected to submit his presidential budget to Congress soon. Hyde, a ban on Medicaid coverage of abortion that’s disproportionately denied care to people of color and people struggling financially since 1976, has always been jarringly racist and ridiculous—but all the more so now, as calls to defund the police escalate following yet another police murder of a Black man, Daunte Wright.

Biden leaving Hyde out of his budget proposal wouldn’t overturn it on its own, but let’s be clear: A budget is a reflection of our values. A society that funds what’s increasingly proving itself to be an organization for state-sanctioned racial terror, but not a crucial health care service that Black and brown people face greater barriers to reach, has white supremacist priorities. Period.

Hyde’s stated purpose of “protecting the consciences” of Americans who oppose abortion for religious reasons has always masked its intentional roots in white supremacy and controlling the reproduction of poor people and people of color, who are more likely to rely on Medicaid for health coverage and more likely to experience poverty. Hyde also isn’t as simple and innocent as language that frames it as being about some Americans’ personal consciences would suggest; it has lasting, discriminatory consequences, including forcing one in four low-income women on Medicaid to carry an unwanted pregnancy to term. Consequently, when someone can’t afford a wanted abortion, they’re significantly more likely to be pushed into poverty or remain in an abusive relationship.

For pregnant people of color, not being able to get abortion care or other reproductive and pregnancy-related health care can also have life-or-death urgency. The U.S. has the highest maternal mortality rate in the industrialized world, with even higher rates in states where abortion access is more restricted and for women of color. According to the CDC, Black women are 243% more likely than their white counterparts to die from pregnancy or birth-related causes.

Cultural and political acceptance of Hyde as a natural, reasonable “compromise” sharply contrasts with lawmakers’ dismissal of calls to defund the police and instead invest in communities. Since last summer, this basic demand has been treated by politicians of both parties as a nonstarter. It’s no coincidence that the most visible and vocal organizers calling for divestment from policing are Black and people of color. As a result, their demands for a change as life-saving as investing in community resources, instead of an institution that brutalizes and often kills people of color, is seen as too “radical” by leaders of both political parties. To politicians, defunding education, public housing, health care, and other resources is an inevitable fact of life, but defunding a violent, racist state agency is unthinkable.

In contrast with Republicans—who selectively hero-worship police to devalue Black lives while looking the other way when their own white supremacist supporters killed officers on Capitol Hill in January—President Biden and other Democratic leaders have offered criticisms of racial bias in policing. But many of their “reform” bills create more harm by giving more money to police, for trainings and resources that over and over again have failed to stop murders and brutality by police across the country. Reducing the crisis of nationwide racist police killings to just individual racial bias and “bad apples” can also be harmful, as it minimizes the reality that policing itself is rooted in and inseparable from anti-Black racism. Policing quite literally only became a thing to catch escaped slaves in antebellum America.

People who not only morally oppose but are often personally targeted by police violence, or come from countries that have been devastated by American imperialism, have always had to let their tax dollars fund police and the U.S. military, without any consideration for our “consciences.” Believe it or not, many of us would prefer our tax dollars not fund endless war and imperialism abroad, nor endless cycles of racist police killings and coverups—yet, we aren’t given something like Hyde to protect our consciences.

The connections between a decades-old federal abortion policy and racist police killings nationwide may not be obvious on the surface, but the truth is, both are rooted in white supremacy, which determines who is and isn’t allowed to live and thrive in this country. The Hyde Amendment is a perfect encapsulation of how white supremacy shapes whose comfort and morality the U.S. government selectively chooses to protect—and it’s past time to do away with Hyde on the federal level, and defund police departments on the local level.