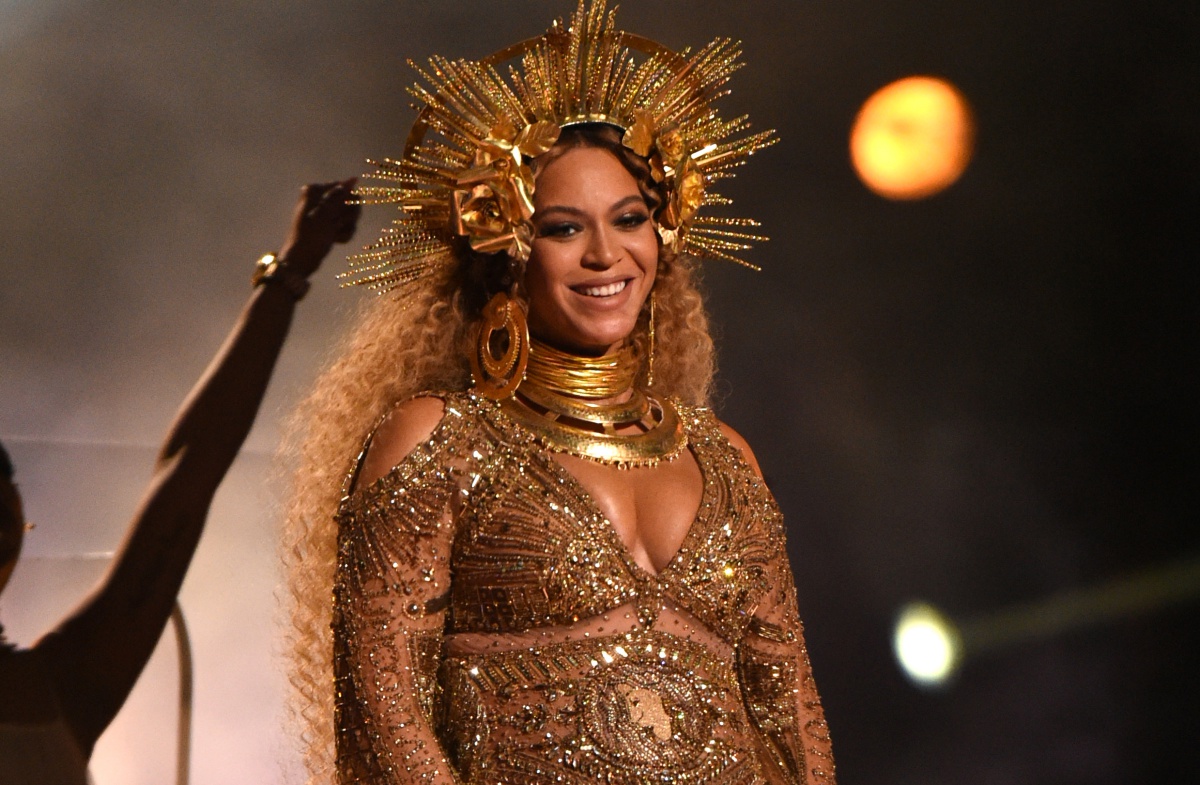 Beyoncé’s September Vogue cover was already highly anticipated because, duh, it’s Beyoncé, but also because she used her platform to give a 23-year-old black photographer an opportunity.

Beyond the cover, you can find stories from the Queen of Pop Music about her relationship with her body (including her FUPA) and creating opportunities for black artists coming up after her: “Imagine if someone hadn’t given a chance to the brilliant women who came before me: Josephine Baker, Nina Simone, Eartha Kitt, Aretha Franklin, Tina Turner, Diana Ross, Whitney Houston, and the list goes on. They opened the doors for me, and I pray that I’m doing all I can to open doors for the next generation of talents.”

Her interview is just filled with insight and really allows you to understand that, whether you like Beyoncé or not, she is aware of her place in music history and how that has impacted the world and herself as a wife, mother, sister, daughter, and human being.

However, one of the more important parts of the article comes when she talks about her heritage and finding out her ancestry: “I researched my ancestry recently and learned that I come from a slave owner who fell in love with and married a slave. I had to process that revelation over time. I questioned what it meant and tried to put it into perspective,” she says.

The language Beyoncé uses is important, because while it may be part of her process of understanding where she comes from, it’s important to call things what they are, and a relationship between a white slave owner and a black slave is rape. It will always be rape because there is no consent in captivity. However, what Beyoncé is talking about is something that shows up often in narratives known as miscegenation fiction.

I spoke about miscegenation fiction before when I wrote about the author Frances Harper for my Black History Month series, but as a recap:

Miscegenation fiction was a popular type of fiction that was about the “forbidden relationships” between non-white people (mostly black, sometimes Native peoples) and white people. Lydia Maria Child was an abolitionist writer who used this genre frequently to explore the myths of white supremacy through stories of beautiful mixed-race people and white people. While nowadays we understand that this is problematic due to colorism, during slavery, this was used to show that if black people were so inferior to white people, then why were the offspring of those “relationships” capable of being accepted as attractive and intelligent?

The most common of these “tragic mulatto” tales would be a mixed-race woman falls in love with a white man, they are married “in the eyes of God,” a.k.a. bullshit because, in those days, you couldn’t marry a non-white person legally. They would have children who usually don’t grow up knowing they are mixed race, and eventually, the white father would die or marry a rich white woman, and the black family members would be sent back into slavery to probably die tragically. You see this in Uncle Tom’s Cabin, Clotel, and many of Child’s own works.

Frances Harper wrote a novel called Iola Leroy, which was about a light-skinned mixed-race woman married (semi-legally) to a white plantation owner because the slave passed enough for white to get by. It’s important to note that anti-miscegenation laws in this country existed to (a) uphold white supremacy and (b) to allow white men to forsake responsibility for their mixed-raced children. By 1776, seven out of the original 13 colonies had banned miscegenation, and as the country expanded in slave-owning states those same laws continued to be enacted.

In 1912, Georgia’s Democratic Senator Seaborn Anderson Roddenbery (what a name) tried to add an anti-miscegenation law into the United States Constitution in response to mixed race marriages, like those of the first-African-American world heavyweight boxing champion, Jack Johnson, being married to white women. Before Congress he made the following statement:

Intermarriage between whites and blacks is repulsive and averse to every sentiment of pure American spirit. It is abhorrent and repugnant to the very principles of Saxon government. It is subversive of social peace. It is destructive of moral supremacy, and ultimately this slavery of white women to black beasts will bring this nation a conflict as fatal as ever reddened the soil of Virginia or crimsoned the mountain paths of Pennsylvania.

I’m sure he was really moved by Birth of a Nation when it came out.

It’s this culture—one where black and brown women could be raped with zero legal protection—that many African-American and women within the black diaspora are born into. It is this legacy of pain and rape that is part of our legacy, sometimes down to the last names many of us have. Even men who “married” slaves could only keep that illusion if no one knew the truth and no one came to claim the property that belonged to the master’s family. That is not love.

What popped into my mind after reading this, after Iola Leroy, was Kindred, by Octavia E. Butler, which very much goes into this legacy of rape and brutality through the narrator, Dana, who goes back in time to see her ancestors’ relationship: one a slave owner (Rufus), one a slave (Alice), who is eventually driven to take her own life in order to finally escape rape and torment.

Throughout the story, Rufus allows himself to believe that the brutality is love because he believes there would be genuine shame in actually loving Alice and respecting her.

I said nothing. I was beginning to realize that he loved the woman—to her misfortune. There was no shame in raping a black woman, but there could be shame in loving one.

“I didn’t want to just drag her off into the bushes,” said Rufus. “I never wanted it to be like that. But she kept saying no. I could have had her in the bushes years ago if that was all I wanted.”

The entire interview is a powerful, and this part no less a reminder of the brokenness of the black family and trauma that permeates through that heritage, even to this day. However, Beyoncé does have this sliver of hope within that knowledge:

“I come from a lineage of broken male-female relationships, abuse of power, and mistrust. Only when I saw that clearly was I able to resolve those conflicts in my own relationship. Connecting to the past and knowing our history makes us both bruised and beautiful.”