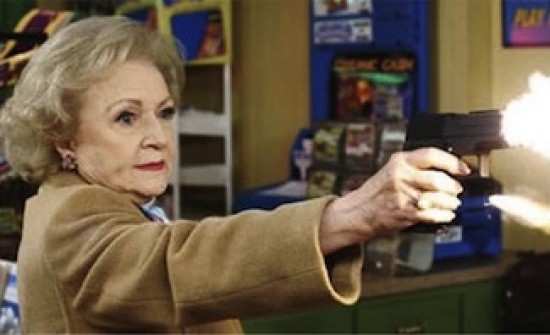 As buzzy and new media coverage-friendly as Facebook campaigns can be, their track record for bringing about actual change is rather spotty: The online world tends to be set in its ways (see: the myriad as-yet unsuccessful Facebook campaigns to add an official “Unlike” button), but the outside world is slow to respond to Facebook petitions.

But now, score one little but sweet victory for Facebook campaigners: Delightful 88-year-old comedienne Betty White is going to host SNL, thanks in large measure to a Facebook petition called “Betty White to Host SNL (please?)!” with close to 500,000 fans.

People got the scoop:

When asked by PEOPLE, “Are you doing Saturday Night Live,” she answered, “Yes,” even if she remains perplexed by the groundswell of support.

White didn’t offer any details about the SNL gig, and it remains unclear when she will appear – or what it will entail.

A mite lighter on detail than we might’ve hoped for, but still encouraging. R-Patz should be a happy man.