The Mary Sue Exclusive Preview: Betty & Veronica and Sabrina and Josie and Katy 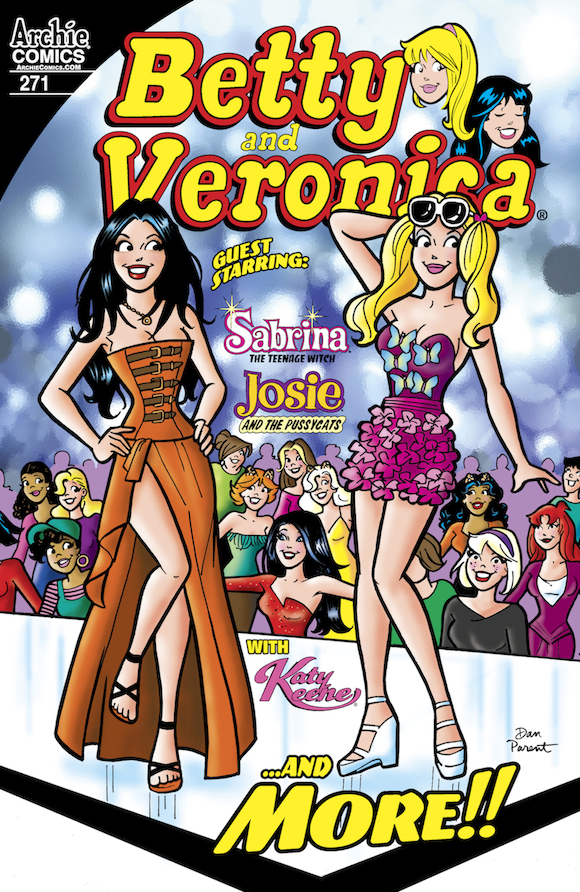 That’s quite a cast lineup, Betty and Veronica #271, but we’re not complaining.

Come on and check out the variant cover below! (Click to embiggen) 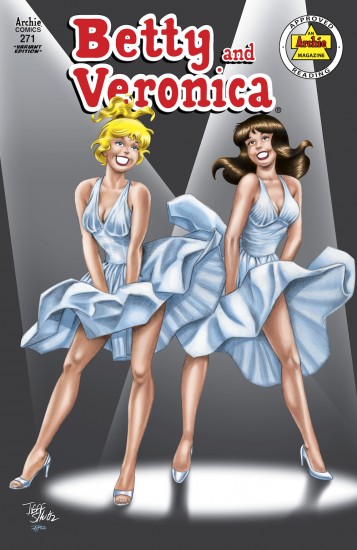