Betsy Devos Demonstrates Her White Privilege Even in Resignation

Which impressionable children are you worried about? 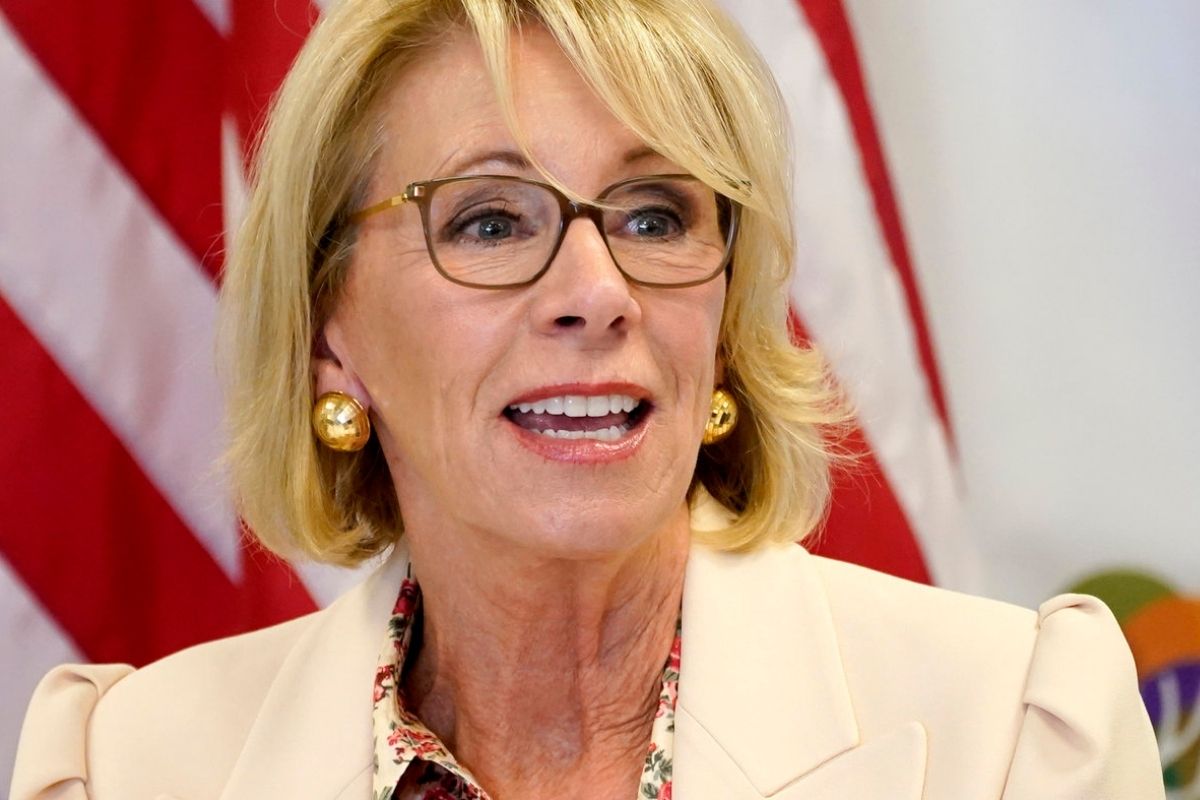 The resignation of Donald Trump’s Education Secretary Betsy Devos, and those like her, doesn’t come as a surprise. That’s what rats do when the ship is sinking. And right now, that’s exactly what is happening to the disgraced Trump administration after the failed coup at the United States Capitol building. They’re all trying to save face and act like they aren’t part of the problem, or that they didn’t spur on this attempted coup. They are, and they did.

Betsy Devos’ resignation brings on a special kind of anger. Instead of championing children and helping them, she became an obstacle to their education, welfare, and livelihood. But now, as she resigns, she’s got the nerve to say her departure is due to worries that “impressionable children are watching.”

Betsy, and those like you, what impressionable children are you talking about?

Are you talking about the impressionable children in cages at the southern border of the United States? You know, the ones that have been separated from their families for months in horrible conditions? The ones who have been irreparably harmed with wanton cruelty, and many of whom have still not been reunited with their families? They’re the children that you didn’t fight for, speak up for, or champion while in office. Or maybe you’re talking about other children, because you certainly didn’t worry about these impressionable lives as you stood by this administration.

Are you talking about the impressionable children who have lost their family members to police brutality? You know, the ones who had to watch their parents perish on film and will never see their family members again because officers couldn’t tell what a gun looked like, even though they were holding one themselves? Or maybe you’re talking about other children because you didn’t speak up for these vulnerable lives, either.

Understand your white privilege and don’t try to hide behind a facade of caring for all. You are only jumping ship because the Trump administration is finally sinking, and you’re trying to save your own hide, but know that we see you, your lies, and your prejudice. We are done with acting like white privilege isn’t the root cause of the destruction of the United States. We are done listening to your excuses.

We care for all children of this country, and you weren’t thinking of them one but while supporting this administration.