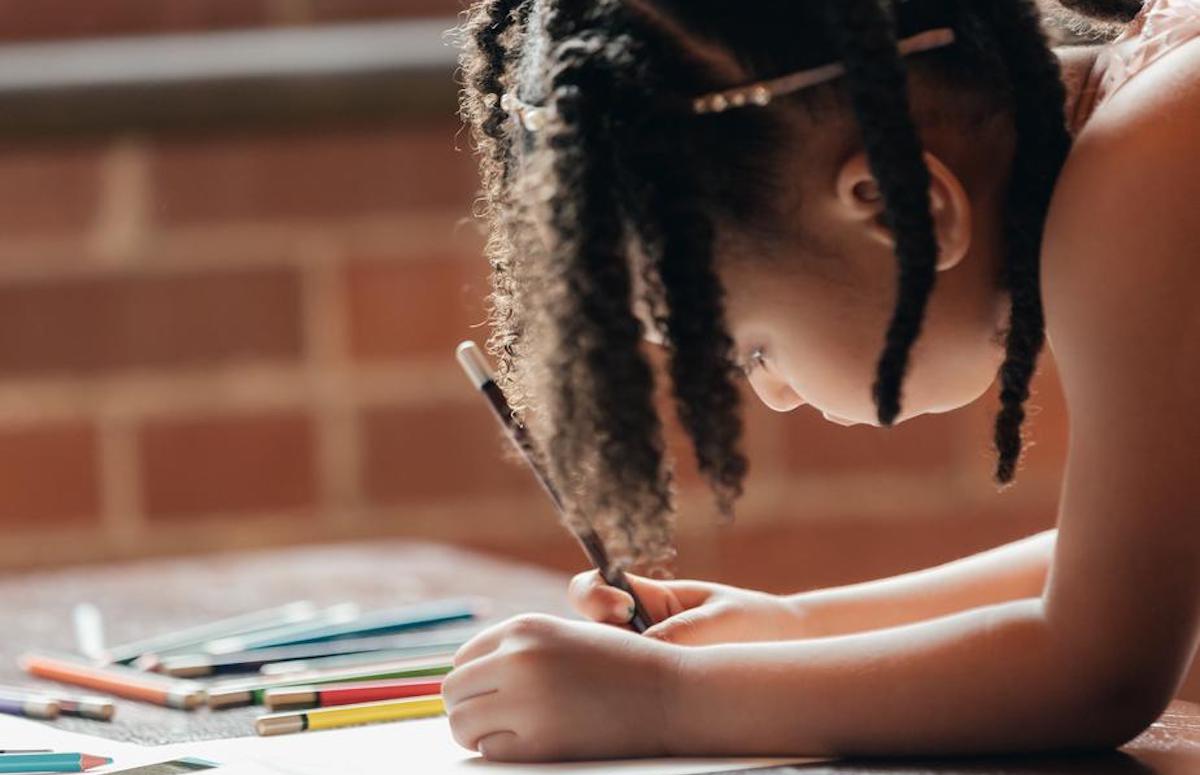 A fifth-grade student named Emma was recently asked to undertake a creative writing assignment to write a diary entry from the point of view of one of the people involved in the Lewis and Clark Expedition. She was instructed to not just demonstrate knowledge of the historical event, but also to “make inferences on what you think the person would have been thinking and feeling at the time.” And boy did she deliver.

While Meriwether Lewis and William Clark receive the bulk of the credit for the westward expedition (the thing was named after them, after all), Emma didn’t choose to write about either of them. Instead, she chose the underappreciated and sometimes maligned Sacagawea. Fortunately, Emma’s mother posted her essay (which obviously got a perfect score) on Facebook so we could all enjoy.

I found this on Facebook (from Karen Rakers Dowd).

Check out this 5th grader’s Lewis and Clark Expedition project.

I am so mad! I took 3 annoying men who were very stinky to find the best rout to the Pacific Ocean, found horses, food, and peace so tribes wouldn’t attack up! I did that whole journey, but the thing is, I did most of the work, not Lewis, or Clark, or my husband! It should have been called the Sacagawea expidition! I DID THIS ALL WITH A BABY ON MY BACK YET THE MEN DID MORE COMPLAINING!! And I got zero $! Like come on! I’m never doing that again.