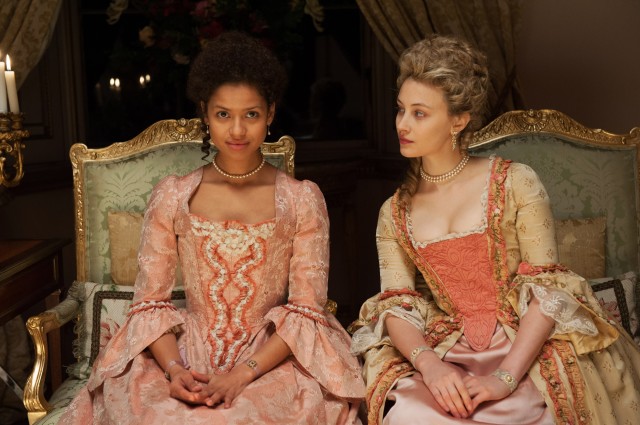 2014 has been an interesting year at the movies. The overall box-office was down, but the number of films being released continues to go up. Summer blockbusters continue to underperform in the States – though they remain successful worldwide. But one of the biggest stories in the year of movies is the rise of VOD.

No longer the internet iteration of direct-to-video trash, some of the best films of year either debuted or were available on VOD within weeks of their theatrical release. This has made it somewhat complicated for reviewers who can’t review every single feature film released. Seriously, I saw over 250 films this year, and there are more than 350 film eligible for best picture. That’s why the yearly wrap-up is great time to reflect, and give some sincere recommendations. While there are plenty of major film releases, both prestige and blockbuster alike, there were some remarkable features which might have flown under your radar. So if you’re looking for a movie to watch on a plane, train or automobile (not if you’re driving) this holiday season – or you just need something to distract you from a crazy dysfunctional family – you have some terrific movies from this year to catch up on!