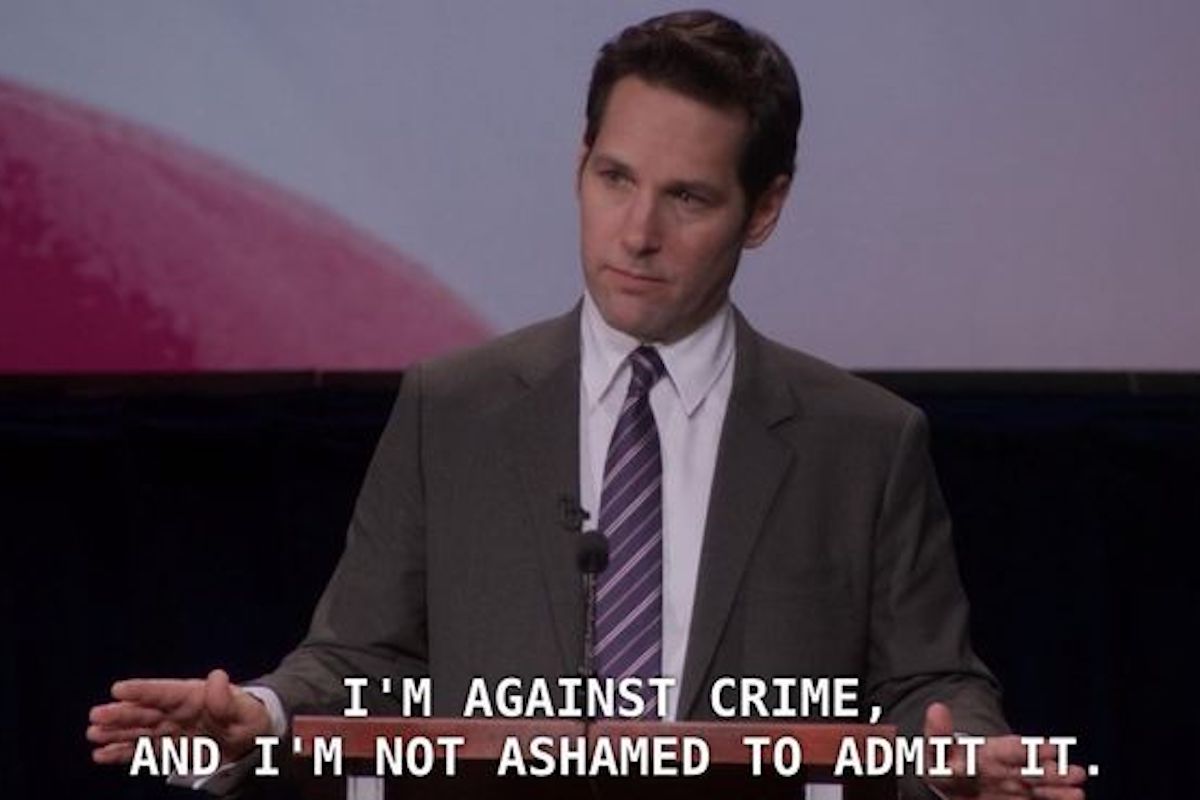 Ben Shapiro has long presented himself as an intellectual conservative. It’s a brand he’s been shockingly successful in getting to stick, despite constantly undermining himself by publicly saying the most asinine, ignorant things imaginable. Ben Shapiro makes arguments that most of us would still side-eye if they were coming from actual children, and yet here is an ostensibly full-grown adult man saying things that are so easy to knock over, it’s hard to imagine anything at all was going on inside his head before he said or wrote them, other than maybe the whistling of a breeze passing between the ears.

The latest case in point: Ben’s criticism of the New York mayoral candidates. At the latest and last debate, the candidates were asked what thing they would “ban” if given the power. Maya Wiley said she “would love to ban every sugary drink.” Andrew Yang said ATVs. Most of the answers had to do with food or other obstacles to health. And Ben Shapiro was having none of it.

Ben quote tweeted the candidates’ responses with the caption, “Notably, nobody said crime.”

Yes, absolute super genius Ben Shapiro is mad that no Democrat said they wanted to ban crime. Crime—a thing that is, notably, already banned by its very nature. That’s the basic definition of the word, since if it weren’t banned, it wouldn’t be a crime.

For once I agree with you, Ben. We need a candidate brave enough to say that crime should be illegal.

Hot take: Committing felonies is bad and should be made illegal

A crime is, by definition, an act that is against the law. Banned by the law, if you will.

It takes a real hero to stand up and say “I think we should ban this thing that has already long since been banned, the banning of which is in fact inherent to its entire categorization as a banned thing.”