We Already Have Our Bearded Captains America, Thank You Very Much 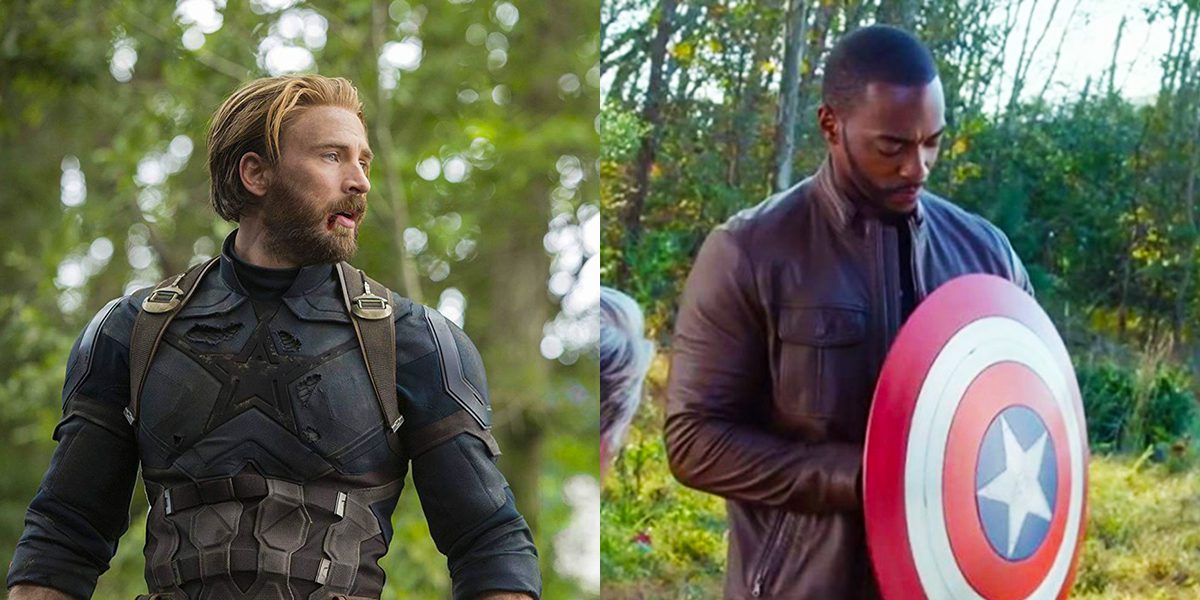 So the Wish.com version of Captain America has been on Falcon and the Winter Soldier for exactly one episode, and that’s enough for us to make all the jokes about how he’s not Captain America. I already hate John Walker with every fiber of my being. That being said, Wyatt Russell (who plays Walker on the show) seems like an incredibly wonderful person. One who has an iconic beard that is gone as he brings John Walker to life.

Talking with Collider, Russell was asked if there was ever a talk about his character having a beard so that he could keep the look we’ve all come to know him by.

Was it? I mean, I always think I assumed that he wouldn’t have a beard, obviously, but the modern day warfare guys, they did have beards, so I thought maybe… There’s a progression of what he looks like in the show a little bit. There was beard talk. It’s kind of funny you bring that up. Zoie the producer, if she ever [sees ] this, will probably crack up, but also [experience] PTSD at the same time. Yeah, the beard was… No. It was never a possibility.

So Russell’s beard was never a possibility, and do you want to know why? In my mind, it’s because we already have our bearded Captains America.

If you remember back to the time of Avengers: Infinity War, we were all thrust into this world where Chris Evans got to keep his beard and rolled into the movie as the Nomad version of the character. He had longer hair, his beard was full, and we were all suddenly wondering why Steve Rogers didn’t always rock this look.

To be quite honest, if John Walker rolled up with a beard, I probably would have wanted to punch him even more than I already do. The way he talks down to Sam and Bucky sends a chill down my spine, and the fact that he thinks he “did the work” to take on the mantle of Captain America doesn’t sit right with me.

Steve Rogers was a good man. That’s why he made for a great Captain America and that’s why he passed the shield on to Sam. Sam Wilson is a good man. From what we’ve seen of John Walker, the verdict is still very much out. And if that man rolled up trying to be the next bearded Cap? Well, I’d be fighting him.

As T’Challa said, get this man a shield.

Not to mention the fact that rightful Captain America, Sam Wilson, is also part of the bearded crew. Sure, Sam’s is more of a goatee at this point, but it still works and is bearded enough that if we’re going to have another bearded Cap, we would welcome Sam Wilson and his excellent facial hair with open arms.

We have our bearded Captains America. May we always remember the Infinity War look. We still have Sam Wilson and his beautiful goatee. And may John Walker stay in his lane and watch his back.