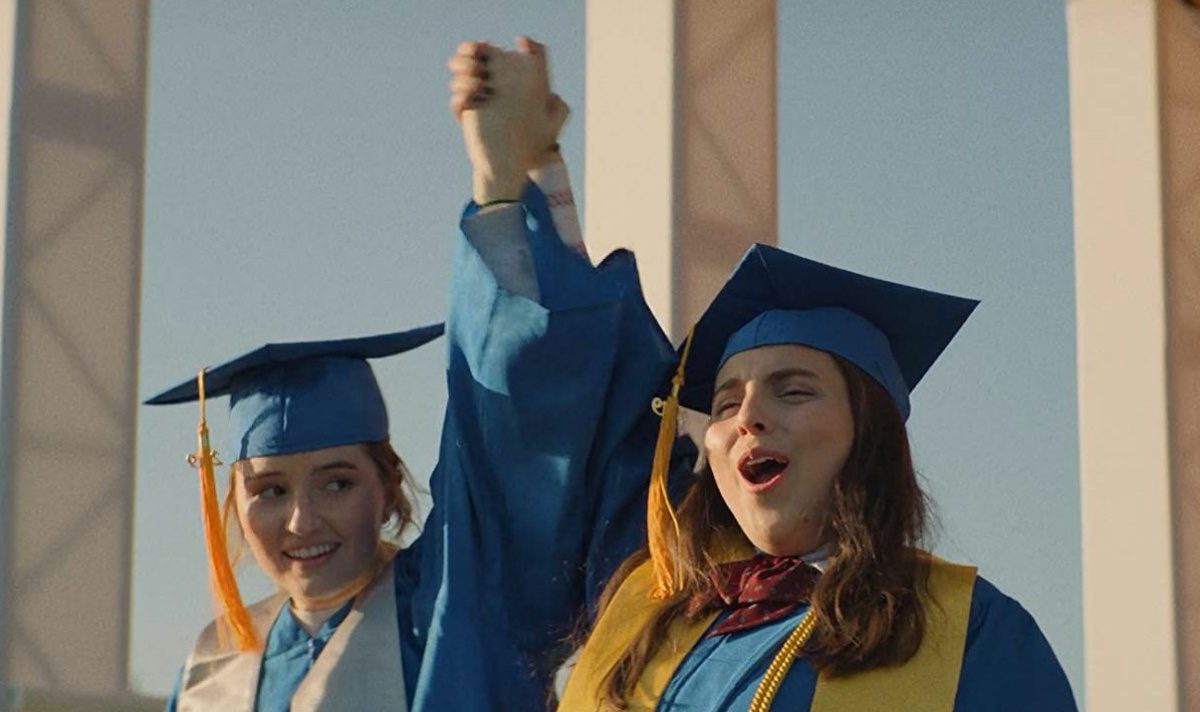 Broadway has found their new Fanny Brice in Booksmart star Beanie Feldstein! The young actress is set to play the comedy legend in the hit show, made famous by Barbra Streisand in the 1968 film, directed by Michael Mayer with a revived book from Harvey Fierstein.

According to Playbill, Feldstein has played Fanny before. It was just at her third birthday party, where she dressed up as the comedy legend: “The first time I played Fanny Brice was at my third birthday party, in a head-to-toe leopard print outfit my mom made for me. So, it’s safe to say that stepping into this iconic role, on Broadway and not in my family’s backyard, is truly my lifelong dream come true.”

Feldstein is also set to star in the Merrily We Roll Along film and is Monica Lewinsky in the upcoming Ryan Murphy series Impeachment: American Crime Story. She’s shown us time and time again how talented she is, and her love of musical theatre has always been clear, so I am so happy for Feldstein and to see her shine!

We can’t wait to see Beanie Feldstein shine as Fanny on stage next spring, especially with this first revival of Funny Girl. It’s a show that means a lot to so many people, and I think that Beanie is a perfect choice.