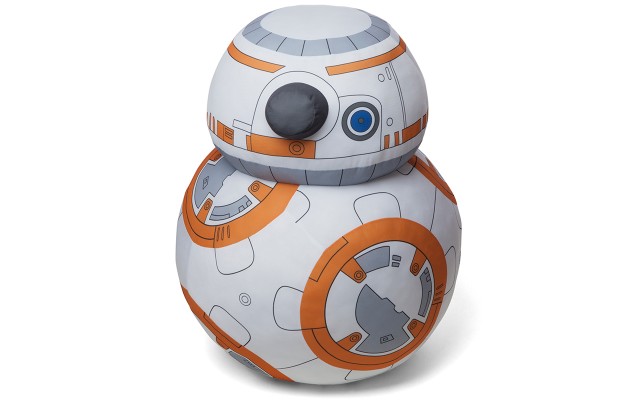 Not only is the mechanized toy version of The Force Awakens‘ BB-8 prohibitively expensive for some, he’s not nearly as huggable as this $50 plushie version by ThinkGeek. He won’t roll around like the counterweighted toy does, but he will move and make noises … assuming that you push him around yourself and simulate his noises with your mouth and/or smartphone, which is exactly what you should do before tucking him beside you to sleep at night. He’s also life-size, unlike that other BB-8 toy, which means he’s just the right size for hugging: 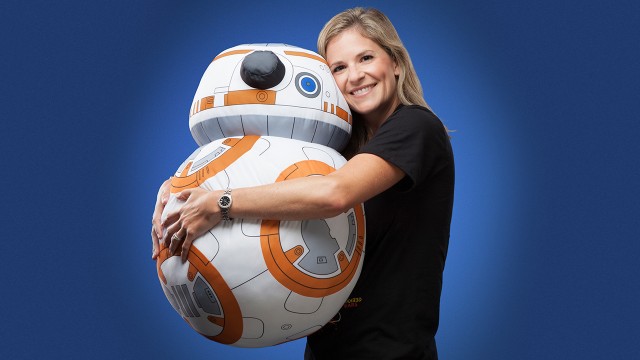 If you aren’t as obsessed with BB-8’s inexplicable adorability as the rest of us here at The Mary Sue HQ, then this post will seem totally off the wall, but what can we say? We love this little fella. Is he a clever marketing rep’s creation, or just a manifestation of cuteness in its purest form? Does it matter? Hug the droid, people. Hug the droid.

(via Gizmodo, images via ThinkGeek)