Batwoman Is Back and Javicia Leslie Shines as Ryan Wilder

We spoke to the new star 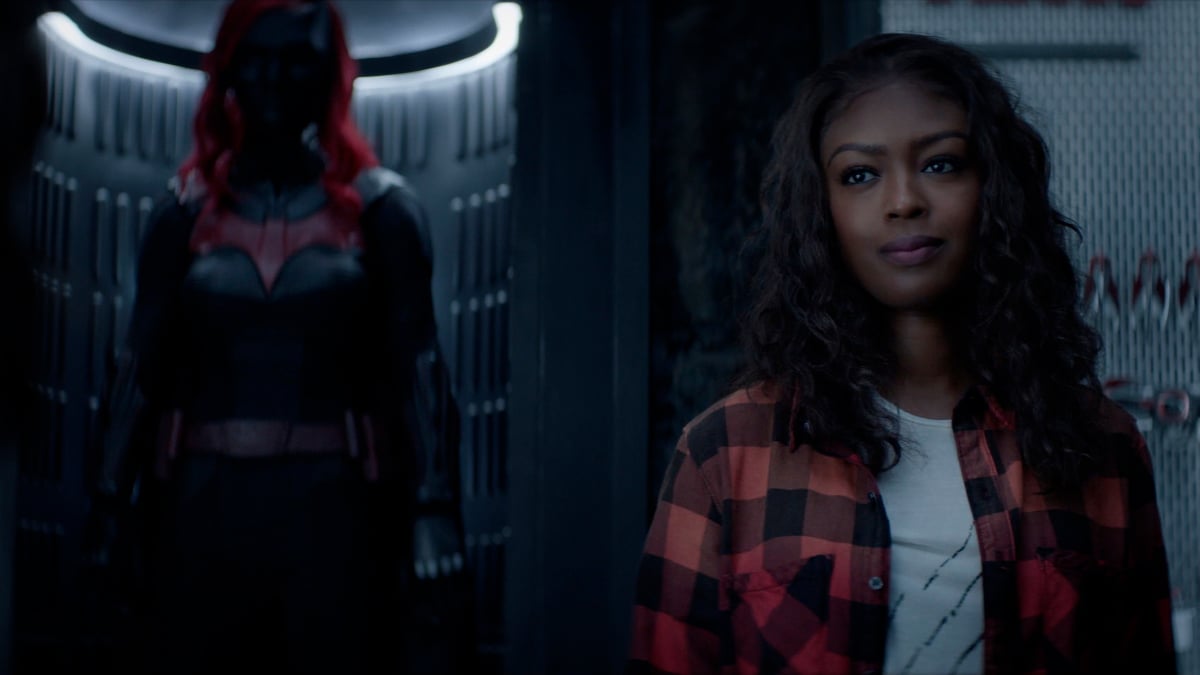 After an unexpected finale in the spring, the departure of their lead actress, and a world turned upside down, Batwoman is back with a new face under the mask. Javicia Leslie has joined the show as Ryan Wilder, who comes upon Kate Kane’s Batsuit and face to face with destiny in the season two premiere set to air this Sunday. Having seen the premiere I can tell you … the new Batwoman is a more accessible and fun character than Kate Kane and that’s a very good thing. And Javicia Leslie is an instant star.

When Ruby Rose left the series earlier this year, the writers on Batwoman were left with a serious conundrum: recast or reinvent the whole show around a new character. They went with the latter and arguably more difficult option of creating a new character from whole cloth to take on the cowl. They set out to create a character that was in many ways the opposite of Kate, or what creator and showrunner Caroline Dries called a “foil” for the mold created by the first Batwoman.

Aside from also being gay, Ryan is everything Kate wasn’t. Ryan doesn’t have money, is burdened by a criminal record that she was unfairly saddled with, and she doesn’t have the support that Kate in terms of family or privilege. But Ryan is also a fighter with a moral core and when she puts on the Batsuit, it’s not just about claiming power, it’s about doing what’s right because no one else will. 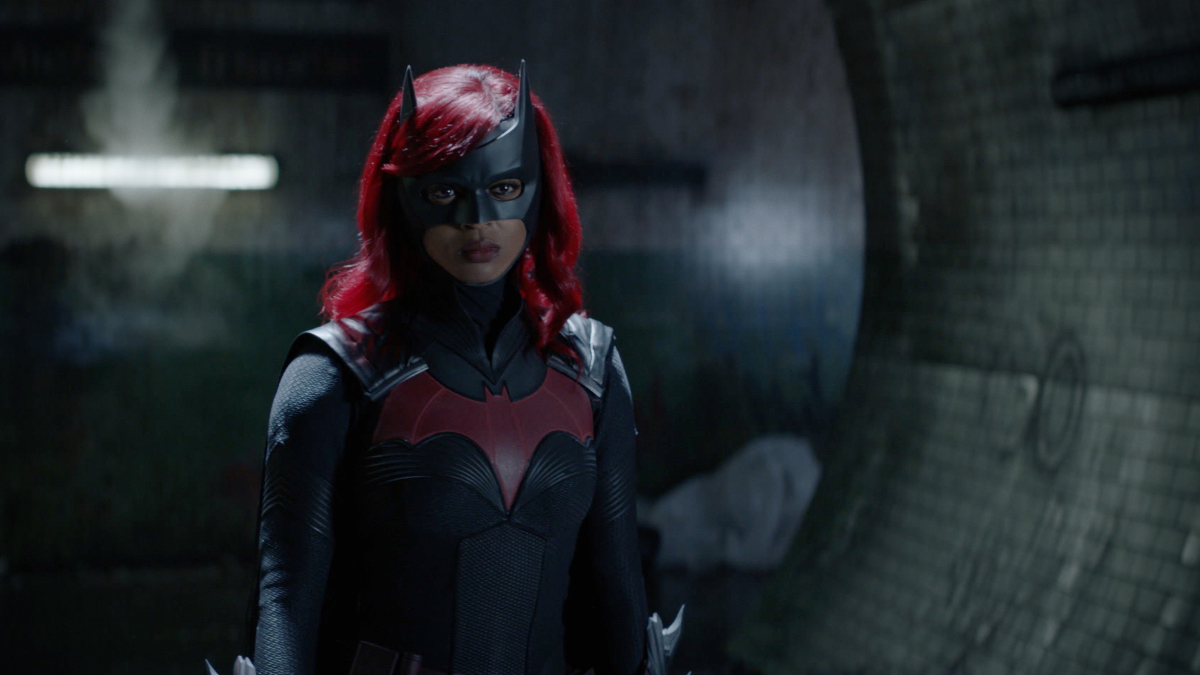 I really enjoy Leslie as Ryan. She brings warmth and humor to the show that Ruby Rose lacked. And while the emphasis on Ryan’s intersectional marginalization is a bit hamfisted sometimes, it’s still refreshing to see a show that’s willing to confront race, poverty, mass incarceration, and homelessness head-on in a meaningful way. Batwoman isn’t always subtle, but the series is aware of how important it is and the messages it has a duty to promote.

When Leslie and Dries took time today to speak with reporters about the new season, I got a chance to ask Leslie what it felt like to be taking on a role that makes her an instant role model and icon. That’s also extremely rare given that according to GLAAD, Batwoman is our only queer lead character on network television. She’s also our first Black, queer leading woman in this kind of superhero show.

“It’s an honor,” Leslie said of taking on the role, but added: “It’s frustrating that this is first. It really shows, man, we have so to do much because in 2021, this should not be first. But I’m really happy that the show creators, our producers, you know DC, CW, and Berlanti were all willing to take this chance and take this jump on very much-needed movement in our industry.”

So to be able to be a vessel in this industry that allows other people that either look like me or walk the same path that the three of us women walk, I think it’s important. I think that we deserve to have representation. It’s an honor. I’m really blessed to be part of the beginning of this journey for us.”

And I hope it’s a journey that fans old and new take. Leslie is a fantastic addition to the Bat-fam and I’m really excited to see where Ryan’s hero’s journey goes, and to live in a world where we can celebrate women like her as heroes on screen and off.

Batwoman premieres Sunday, January 17th at 8:00 EST on The CW.