DC Has Found Their Live-Action Movie Batgirl in Leslie Grace! 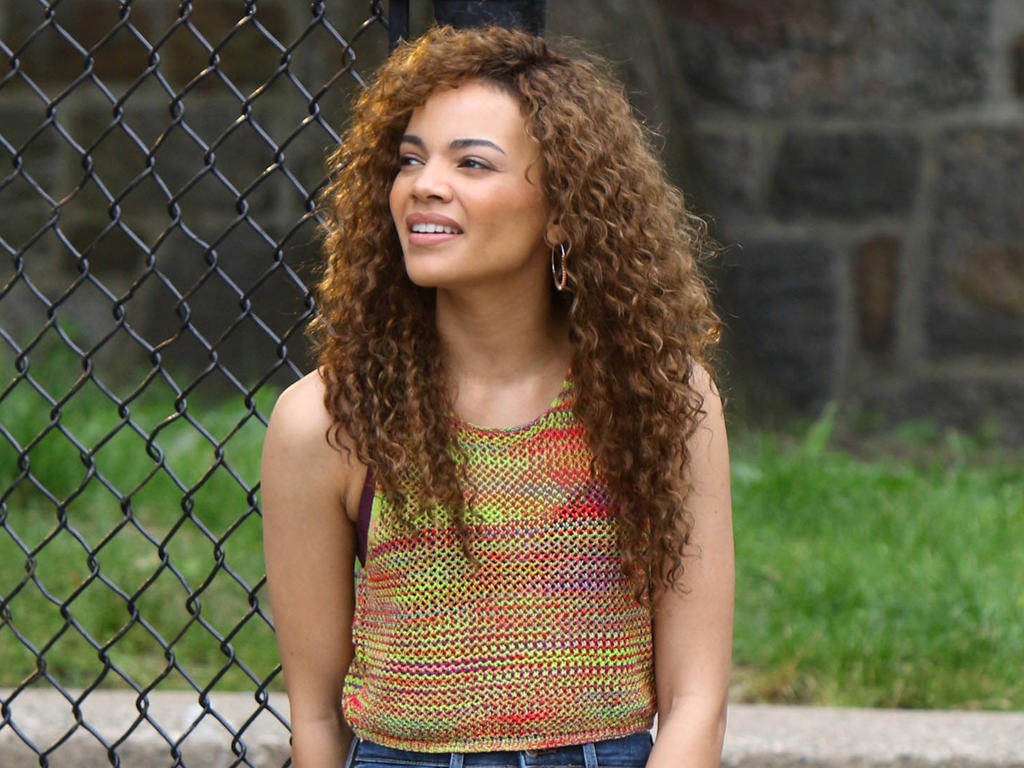 Barbara Gordon has been a staple of the world of Batman since the ’60s and someone who many fans of the Dark Knight have latched on to. I love Batgirl in all her incarnations, but there’s something about Barbara Gordon that always stuck with me, and to get to see her have her own movie is incredibly exciting! And now, we finally have our hero in Leslie Grace!

According to Variety, the In The Heights star will bring Batgirl to life in the upcoming HBO Max movie, and it’s honestly perfect casting. Barbara is the daughter of Commissioner Gordon and one of the most iconic female DC characters to date. She’s powerful, headstrong, and isn’t afraid to fight alongside Bruce Wayne, and getting to see her thrive in the live-action world of the DC Comics movies is a long time coming.

How this is going to play into the greater DC movie universe remains to be seen. In the upcoming Matt Reeves movie The Batman, Commissioner Gordon is played by Jeffrey Wright, while in the Ben Affleck Batman universe, Gordon is none other than J.K. Simmons. So, who would end up being the father to our Leslie Grace Batgirl? We’ll have to wait and see, but actually getting a Barbara Gordon onscreen is what excites me the most.

She’s not the first Batgirl we’ve ever had, but she would be the first Barbara Gordon in the live-action movies. We’ve seen a few tackle the character on television, but the only movie Barbara we’ve had was Alicia Silverstone’s Barbara Wilson (who was the niece of Alfred Pennyworth in Batman & Robin). And Batgirl has had many other names (including Cassandra Cain who we met in Birds of Prey). But Barbara Gordon is easily the most famous of them all, and it’s about time she got her own movie!

The film, which has gone through many writers (including Joss Whedon), is being directed by Adil El Arbi and Bilall Fallah and being written by Birds of Prey screenwriter Christina Hodson. Leslie Grace is honestly a perfect choice for Barbara, and I’m just excited to have a Batgirl movie given to people who care. Hodson clearly loves the DC Comics world, Adil El Arbi and Bilall Fallah know action and how to make a fun movie, and Grace is a wonderfully charismatic star. All together? That makes for the perfect recipe for Barbara Gordon, and I, personally, can’t wait!