Creative Team on Batgirl Introduce Us to the Fashion of Burnside

And no "utility purse" in sight. 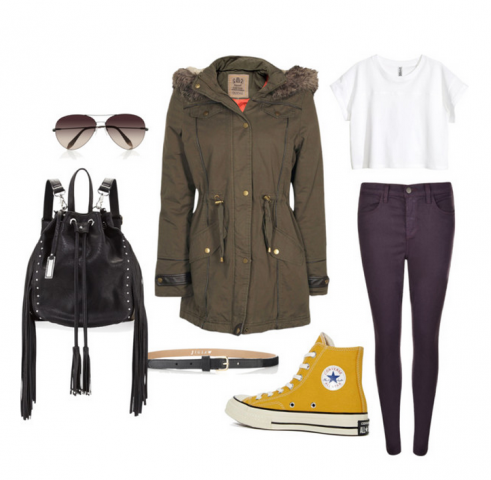 You could never say that superhero books are completely without fashion. After all, the clothes literally make the man in many cases, or at least the Iron Man. But street level every day fashion, is often overlooked in stories where everybody wears the same thing, all the time, every day. When it does come up, it can add a subtle layer of realism to a cast of characters. And give folks cosplay opportunities. Casual Black Widow, anyone? The creative team behind Batgirl want to make sure folks know exactly what they’re pulling from, and have released some of the real items that inspired Barbara’s clothing in their issues.