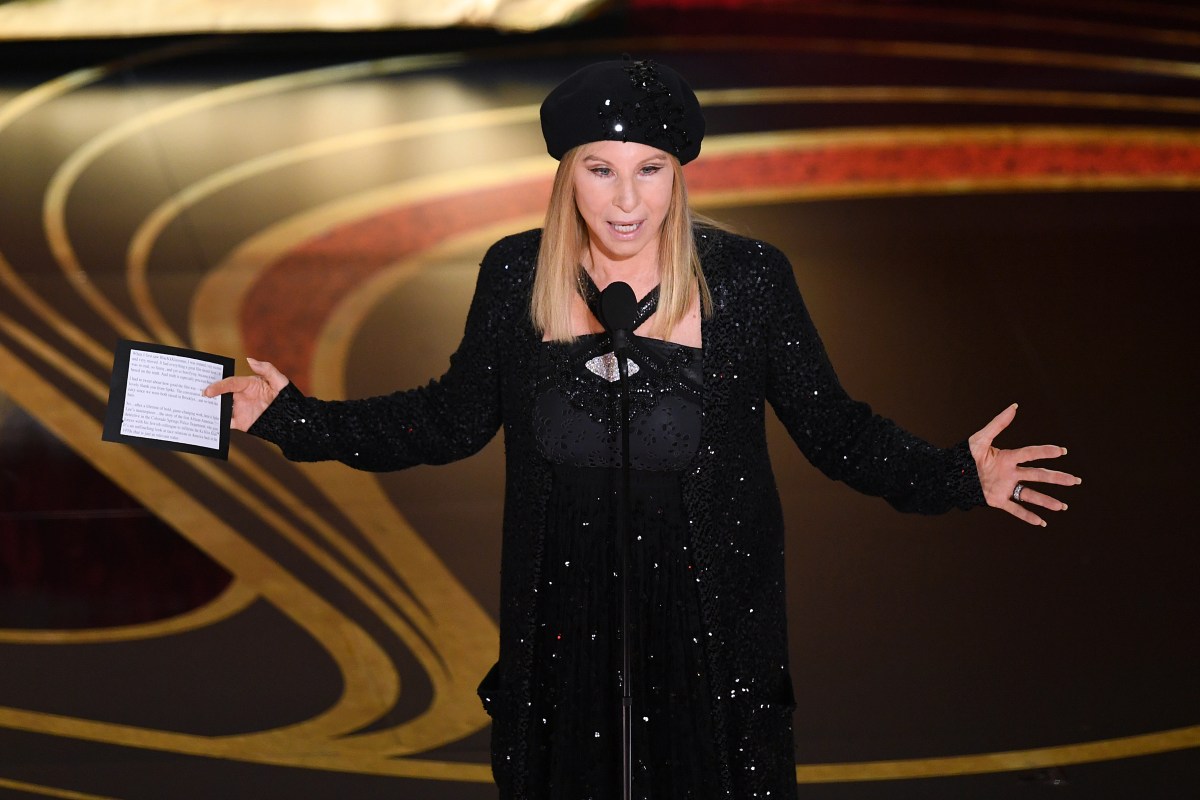 A wise man once said, “You either die a hero, or you live long enough to see yourself become the villain.” That man was Harvey Dent (Aaron Eckhart) in 2008’s The Dark Knight, and like many aspects of that film, that quote has stuck with me. I think about it every time someone I admire says or does something truly callous and upsetting.

It came to my mind yet again, after I read the Twitter headlines concerning one of my favorite celebrities, Barbra Streisand. In an interview with the London Times, Streisand shared a series of terrible takes regarding Michael Jackson, the documentary Leaving Neverland, and the men who accused Jackson of molesting them.

Streisand said that she “absolutely believes” Safechuck and Robson, who appeared in the devastating HBO documentary, but followed up by saying, “His sexual needs were his sexual needs, coming from whatever childhood he has or whatever DNA he has. You can say ‘molested’, but those children, as you heard say (the grown-up Robson and Safechuck), they were thrilled to be there. They both married and they both have children, so it didn’t kill them.”

She followed up by saying, “I feel bad for the children. I feel bad for him. I blame, I guess, the parents, who would allow their children to sleep with him.”

Oh man. There is an overwhelming amount of WTF in these quotes, and if I were Streisand’s publicist I would likely be hitting my head against a wall. Is Streisand seriously justifying pedophilia as “sexual needs” and saying that the victims are fine because they aren’t dead, just traumatized?! It is a remarkably cruel and insulting statement that shows zero regard for victims everywhere.

Since the release of Leaving Neverland, it seems that everyone has a opinion on the Michael Jackson controversy. Given the damning and highly detailed testimony of the accusers, coupled with Jackson’s history of allegations and a 2005 trial (from which he was acquitted), it seems clear to many that something very bad was happening in Neverland.

Of course, there is still a small but vocal contingent of fans (as well as the Jackson family estate) that consider the allegations false and refuse to hear a bad word about the iconic singer. But given the cultural shift from the early 90s (when the allegations first surfaced) to today and the rise of the Me Too Movement, coupled with what we now know about the delayed effects of trauma, the conversation around Jackson is a tough but important moment in the cultural conversation.

And look, you can believe whatever you want to believe about Michael Jackson. The man is dead, and we will never know what was happening inside his head. But Streisand’s cruel and oblivious commentary is not only an insult to those men, it’s an insult to survivors everywhere. Best case scenario, the 76-year old star is woefully isolated and ignorant the subject matter. Worst case scenario, she just doesn’t care. Either way, as a Barbra fan, this is massively disappointing.

I expected more from you, Babs.

Streisand has since responded with the following apology: