Man Rescued From Stuck Elevator, Gets Stuck In Another Elevator Immediately Afterward 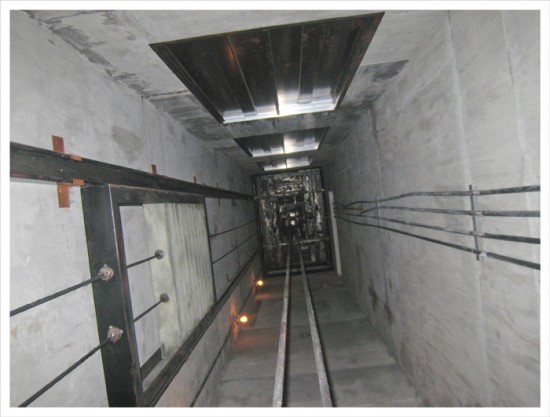 A Chicago man found himself trapped in an elevator between the 21st and 22nd floors of the massive 49 floor condo development near Millenium Park. Fortunately, he was quickly rescued by a firefighter and ushered into the building’s second elevator. Unfortunately, once inside, both rescuer and rescuee found that they were trapped once again. Clearly, neither of them was going to see the end of the Super Bowl.

As is, apparently, the procedure in these circumstances, a firefighter went up in an adjoining elevator to rescue the trapped man. This might get a bit confusing, so we’ll just say that the elevator with the trapped man in it is “Elevator A” and the one carrying the firefighter is “Elevator B.” Once Elevator B was in position, the firefighter climbed up through a hatch in the ceiling. From there he was able to get over to Elevator A and transfer the man to Elevator B.

And then Elevator B failed, leaving both men stuck. Worse yet, the building apparently only had two elevators, meaning that there was no obvious way to stage a second rescue. The desperation was evident, as the firefighters considered breaking through a brick wall and rappelling down to Elevator B from above.

Thankfully, an Otis Elevator engineer managed to reset the errant people-carrying boxes and was able to operate them manually. Which might be too bad, since I doubt firefighters get the chance to break through too many brick walls when lives are not immediately on the line. Regardless, this is yet another reminder that we should all probably just take the stairs.