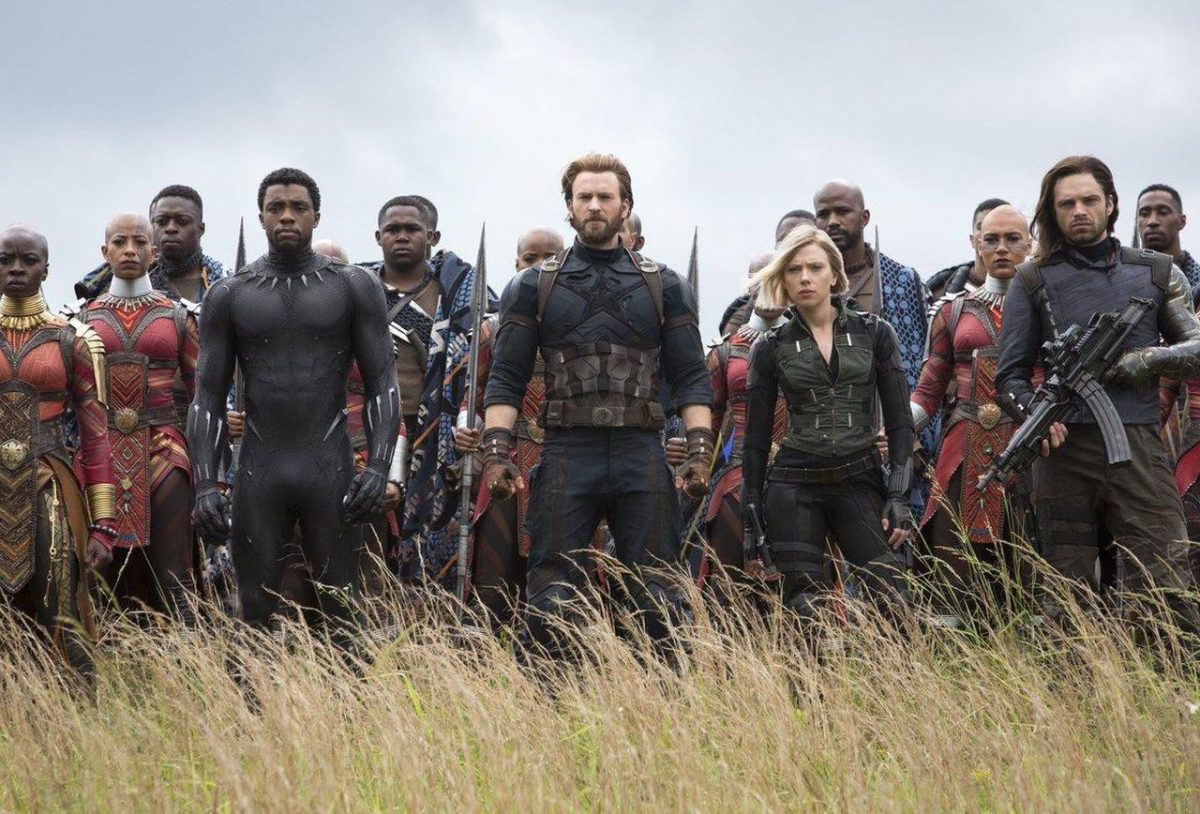 Everyone knew that Avengers: Infinity War would be a blockbuster, but the crossover event has exceeded all expectations by opening to a record-setting $250 million in North America and $380 million overseas for a global total of $630 million, the top worldwide opening weekend of all time, besting the previous record holder, The Fate of the Furious, which earned $541.9 million.

Those numbers are even more impressive considering the film has yet to open in China, the largest movie market in the world, where it bows May 11th. The domestic opening beat the record held by Disney’s other juggernaut franchise, Star Wars: The Force Awakens, which earned $248 million in 2015.

Directed by Joe and Anthony Russo, Avengers: Infinity War is a spectacle ten years in the making, bringing together characters and storylines from the previous eighteen films in the Marvel Cinematic Universe. The film sees the Avengers teaming up with the Guardians of the Galaxy to stop Thanos as he collects the Infinity Stones and amasses the greatest power in the universe. The film stars Robert Downey Jr., Chris Hemsworth, Mark Ruffalo, Chris Evans, Scarlett Johansson, Benedict Cumberbatch, Chris Pratt, Tom Holland, Chadwick Boseman, Josh Brolin and many more. Infinity Wars was filmed back to back with Avengers 4, which is slated to be released in May 2019.

Infinity War is certified fresh with an 84% critics score on Rotten Tomatoes and a 93% audience approval rating. The success of the film follows the massive critical and financial success of Marvel’s Black Panther, which opened in February and has already earned over $1 billion globally. Marvel continues to dominate the global box office, holding six spots on the top ten opening weekends of all time. Marvel has made nearly $15 billion since Disney head Bob Iger purchased it for $4 billion in 2009. Infinity War is the first film to be shot entirely with IMAX cameras, with IMAX theaters earning $41 million of the total global gross, the biggest showing ever for a Marvel title.