A Scene from the 'Avengers: Endgame' Script I Totally Did Not Write | The Mary Sue

Here Is an Exciting Page From the Avengers: Endgame Script I Totally Did Not Write 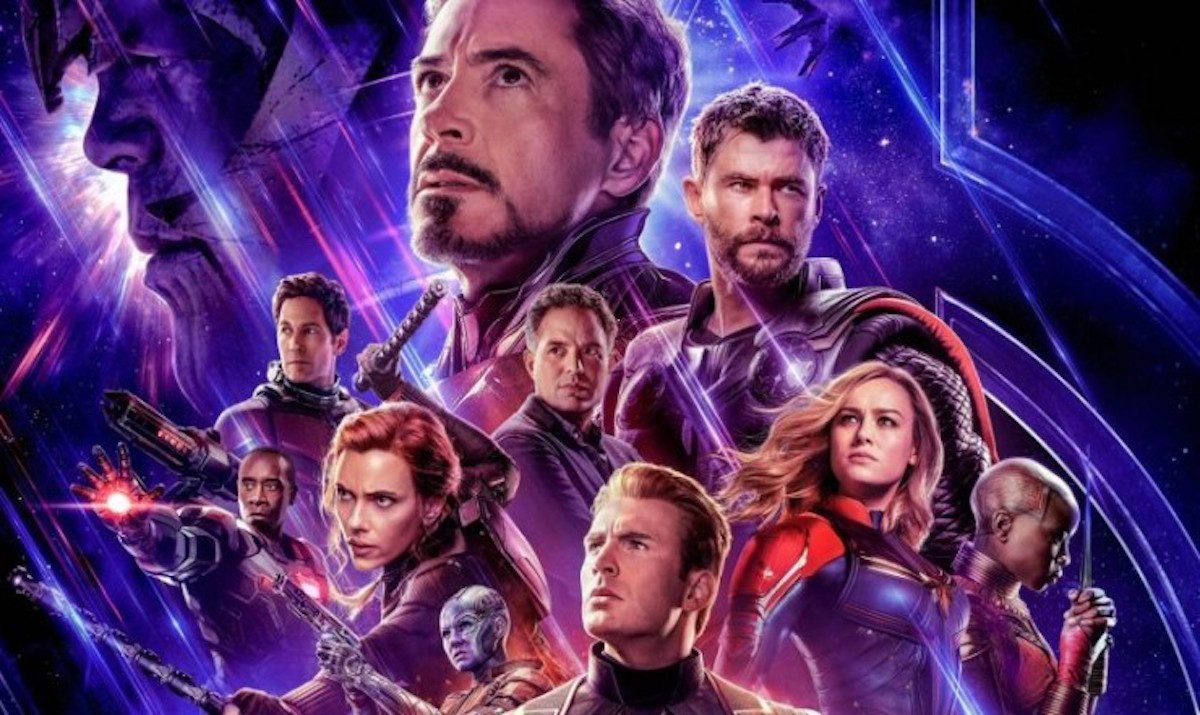 Can you believe, despite all of Marvel Studios’ secrecy, that I managed to find a scene from the much-anticipated Avengers: Endgame script while digging through Mark Ruffalo’s trash in the West Village? Guess the MCU got Ruffalo’d again!

What follows is an extremely real and entirely legitimate scene from the forthcoming Avengers: Endgame, courtesy of actor Mark Ruffalo’s trash can. I thought you of all people would have known to recycle, Mark.

The AVENGERS and ASSORTED HEROIC TEAMMATES are ranged around a conference table, looking exhausted and somewhat scorched. There is an air of grimly satisfied TRIUMPH in the room.

Time travel is the worst.

You can say that again.

Time travel is the worst.

Everyone I love remains dead without hope of resurrection.

At least we found out that Thanos punches like a weak little baby. I’ve fought tougher babies.

I don’t think he appreciated it when you said so, Carol.

Defeating Thanos feels anti-climactic. Where’s our parade? You said there’d be a parade.

But we did it, you guys. We constructed our own Infinity Gauntlet in the past and beat Thanos at his own tricks. We pulled it off.

NODS of approval around the table. CAPTAIN AMERICA slowly gets to his feet.

The point is, we can’t rest until Bucky is safe.

Much as it pains me to admit it, Cap’s right. This isn’t over yet. We’re in … the endgame.

Am I the only one hearing that?

You are not wearing your suit, Lang.

We know what has to be done. It was always building to this. We have to use the Gauntlet ourselves. Unsnap the Snap.

That’s a death sentence for whoever wears it.

(getting up to face CAPTAIN AMERICA)

Suppose you think you’ll be the one taking the ring to Mordor, huh, Bilbo Baggins?

You’ve been waiting to make the sacrifice play since New York. Don’t deny it.

IRON MAN is pointing across the table at CAPTAIN AMERICA. The LOVE THEME from CIVIL WAR PLAYS.

My fragile mortal friends. I have lived fifteen hundred years and fought as many monsters. I will wield the Gauntlet one last time.

Can’t live like this. Hulk take Gauntlet. Death a release.

I’m pretty much a god. Give it here.

Well, I’m definitely not doing it.

A chorus of arguments erupts. CAPTAIN AMERICA and IRON MAN are SHOUTING.

This isn’t a debate. I’m taking the Gauntlet. I know now that it’s the reason I woke up here. I’m meant to do this.

(slides his shield into place on his arm)

You’re my friends, but I will fight you to make sure that I’m the one.

It’s been a great pleasure serving with you all. When he comes back, tell Bucky that I love—

CAPTAIN AMERICA has been lifting a SUSPICIOUSLY LIGHT SATCHEL. Now he SHAKES IT.

Where the hell is the Gauntlet?

Most of the room is now on their feet, looking confused and stricken. ROCKET RACCOON is on the table to stay at the same height.

Uh, has anyone seen Nebula?

PANDEMONIUM. CAPTAIN AMERICA sprints out the door, with CAPTAIN MARVEL and IRON MAN fast on his heels. The rest of the AVENGERS and ASSORTED HEROIC TEAMMATES rush after, leaving only THOR behind. THOR sits at the table in a contemplative, brooding sprawl.

I too once had a duplicitous blue sibling.

At this point I was forced to grab what I could from Mark Ruffalo’s trash and run, since he spotted me through the French windows and was about to call the police. Unfortunately, there were a few pages in there I didn’t get the chance to read, so I’m still in the dark about how this whole Endgame thing wraps up. At least we now know the direction where our heroes are headed. Mark Ruffalo’s carelessness is our gain, my friends.