Ava DuVernay Guest-Edits a Powerful Issue of TIME on Optimism

A reminder that there's always hope. 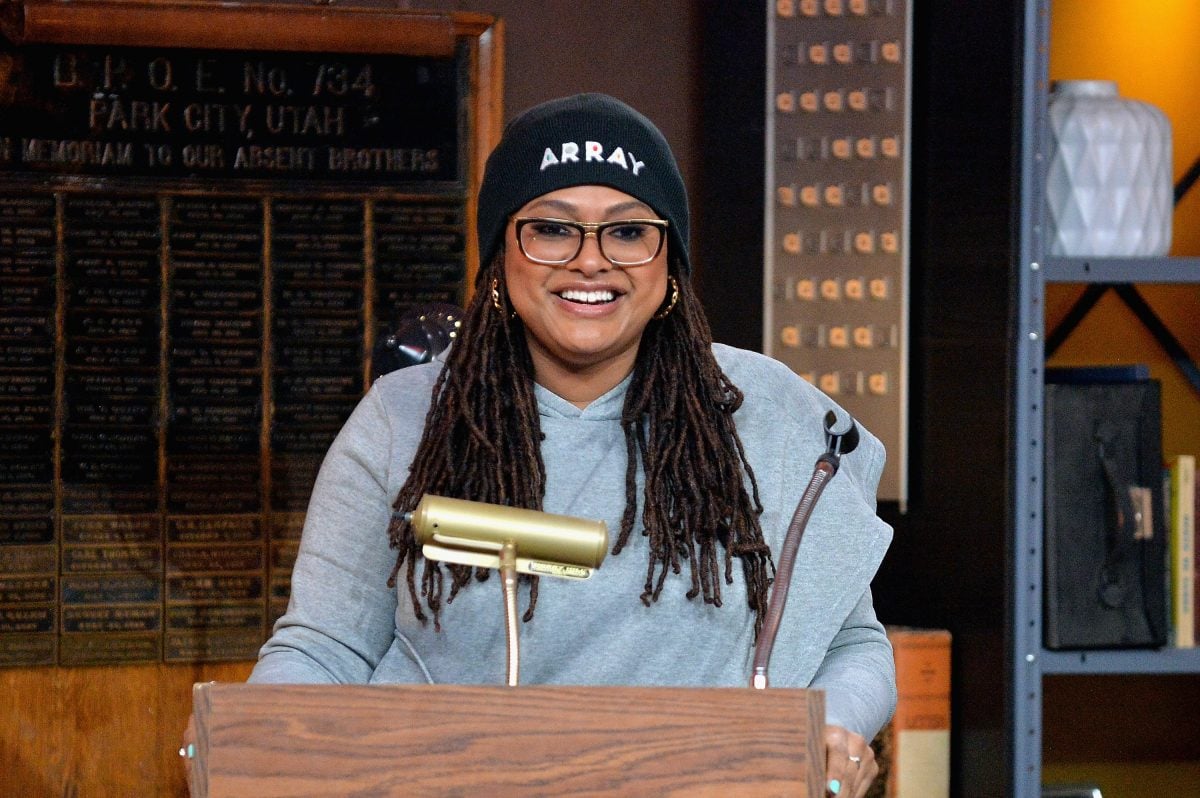 The world is a terrifying, shitty place right now, so outside of major political reform and emphasis on halting climate change, we could all use a little hope and optimism.

TIME magazine is here to provide it, in the form of an issue guest-edited by director and all-around icon Ava DuVernay. The issue is called “The Art of Optimism,” and features guest pieces from artists such as Laverne Cox and Guillermo del Toro.

I remember the first OPTIMISM issue guest-edited by Bill Gates. So when invited to helm this year’s issue, I was moved. To select the theme, cover subjects, featured artists/curators was beyond. I so respect the @TIME team. Thanks for letting me play in your sandbox for a while. https://t.co/RHdTLTtN2W

DuVernay said in a video released to celebrate the issue that “I really love consuming, drinking in, the creativity and imagination of other people. It’s like fuel to me, like fire, like food.”

In a piece written for the issue, she reflected on the day she was asked to guest edit the issue, writing that “it was on a particularly dreary day. The national headlines were what we’ve come to expect: bigotry, poverty, injustice, trauma, trouble. I weighed my own feelings of despair and doubt against the idea of reveling in an experience dedicated to optimism. The choice was easy. I wanted to explore the other side.”

Her sentiments are echoed by others in the issue. Del Toro writes, in a piece called “The Most Radical and Rebellious Choice You Can Make Is to Be Optimistic,” that optimism is the hard, brave choice and the most necessary now “in the face of despair.” He says “Every day, we all become the balance of our choices—choices between love and fear, belief or despair. No hope is ever too small. Optimism is our instinct to inhale while suffocating. Our need to declare what “needs to be” in the face of what is. Optimism is not uncool; it is rebellious and daring and vital.”

Cox looks to the past in a piece called “When I Need Hope, I Look to the History of Black Brilliance.” She writes about singer Marian Anderson, as well as her own successes and struggles, and concludes her piece by saying “When I look at the history and the brilliance of African Americans, it gives me a tremendous amount of optimism with perspective. It is horrible what far too many of us have endured. But the history of black excellence in America gives us a template for how to fight—and how to not be demoralized by the fight.”

Optimism is a tricky thing. A lot of media in recent years has examined hope, from big-name franchises to smaller pieces. Many have tried to offer hope in the face of the unthinkable, while others choose a more cynical path. We are at a crossroads in history, with the threat of climate disaster looming and a news cycle that spews only hatred and vitriol on a regular basis. It is hard to keep hoping for change when the world seems to be ending.

And yet, these essays remind us that there is always hope. That optimism isn’t a fool’s errand but an active choice to believe. We can find hope in the impossible, and keep fighting for a better tomorrow. The world has not fully ended yet.

This issue will not solve our world problems, but it might provide a balm for those of us looking for a bit of light in the dark times as a reminder that good still does exist, and we can move forward somehow. Hope isn’t lost just yet.