Ava Duvernay Calls for Systemic Change To Build on Successes Like Hers and Ryan Coogler’s: “We Sit on Top of a Broken System” 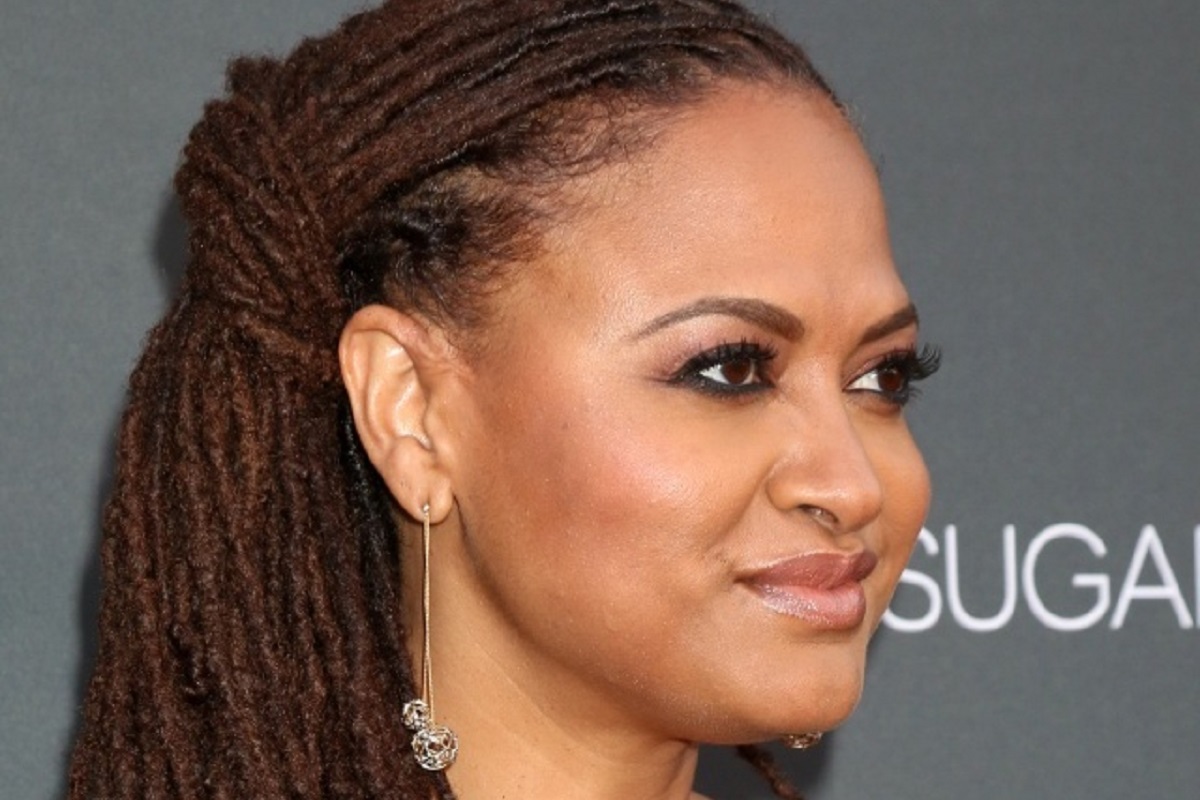 As part of the What She Said speaker series, Ava Duvernay recently gave a talk at the W Hollywood. She touched on her experience with A Wrinkle in Time, her career in the film industry, and Hollywood’s progress on diversity. While she believes this is “a dynamic time right now, [where we’re] telling our own stories,” she also cautioned against pointing to successes like herself or Ryan Coogler and declaring the problem of racist exclusion over: “When you can name us all on two hands, that’s not change … We sit on top of a broken system.”

DuVernay acknowledged the excellent progress that has been made behind the camera. “There was a time when Hollywood said, ‘We will tell your story,'” she said, referencing movies like Beasts of the Southern Wild which were made by white filmmakers but centered on black characters. “That didn’t feel like what I knew as a black girl, but it’s an interpretation, not a reflection, and that’s valid. But we’re in a dynamic time right now, telling our own stories.”

However, she cautioned against Hollywood patting themselves too heavily on the back. “I’m an anomaly,” she said. “[Black Panther’s] Ryan Coogler is an anomaly, [Moonlight’s] Barry Jenkins is an anomaly, [Mudbound’s] Dee Rees is an anomaly. When you can name us all on two hands, that’s not change.”

She continued: “These are moments that are not sustainable unless there’s systemic change. We sit on top of a broken system. Unless there is systemic change, we’re just the sparkly stuff on top that makes people feel good.”

DuVernay also told some beautiful stories about working on A Wrinkle in Time. She spoke about rediscovering her inner child after a long career in the demoralizing film industry, and about taking joy in the world-building of the film instead of “stewing and tweeting mean things to the president” all day. She also spoke about the happiness of adapting the work of Madeleine L’Engle, a “radical, interesting white woman” whose book included “social commentary, spirituality and spectacle.” As The Hollywood Reporter summarized:

“At a recent dinner party the director met someone who personally knew L’Engle, who died in 2007. DuVernay found herself pulling him aside and questioning him anxiously, ‘What do you think she’d think of me directing this movie? With a black Meg?’ When the man responded that L’Engle would have loved it, she burst into happy, relieved tears.”

I always enjoy DuVernay’s vision as a director, and I love that such a talented artist is also so insistent on greater equality in the industry. We can only hope that Hollywood listens to what she’s saying.

(Via The Hollywood Reporter; image: Shutterstock)

A Wrinkle in TimeAva DuVernay