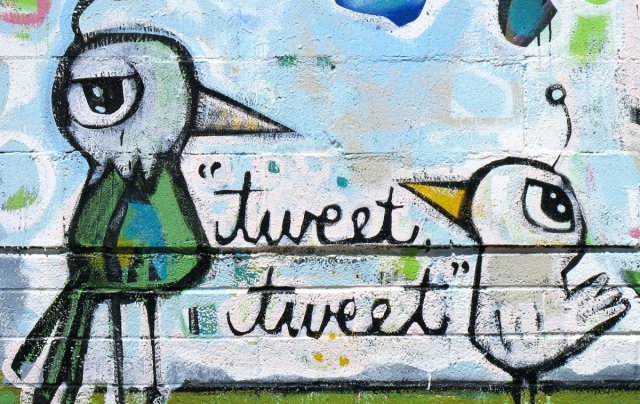 Twitter user @LaLegale — also known as Michaela Banerji — works for the Australian government as a public servant, but maybe not for much longer. A court just ruled that she can be fired because of her Twitter activity criticizing the government.

Banerji hasn’t been fired yet, but the court ruled that her department is well within their rights to fire her for what they saw as criticisms of the government, its immigration policies, and the security company responsible for managing detention centers.

Freedom of speech, it seems, is less of a guaranteed right for public servants in Australia than one might think. The court ruled that it actually isn’t a fundamental right at all. Judge Warwick Neville said Banerji has no, “unfettered implied right (or freedom) of political expression.”

According to Banerji, the reason she was fired has little to do with Twitter, saying that disciplinary action over her social media habits came in retaliation for accusing the spokesman of the Immigration Department, Sandi Logan, of bullying her.

An interesting point is that Banerji tweeted as @LaLegale anonymously, and as she stated in her defense she tweeted on her own time. The case against her pointed out that she carried on a second job for longer than her office initially permitted, so her Twitter habits weren’t the only strike against her.

The ruling hasn’t slowed Banerji’s tweeting any. She’s been quite active over the last day or so. I’ve reached out to her through Twitter (obviously) for a comment, but have yet to hear back. I’ll update with her reply if I receive one, and judging by how prolific a tweeter she is, I assume it will only be a matter of time.

(The Sydney Morning Herald via Slashdot, image via cobalt123)