Astronaut Dr. Mae Jemison Talks Diversity in STEM: “They Think of It as a Nicety. No, It’s a Necessity.” 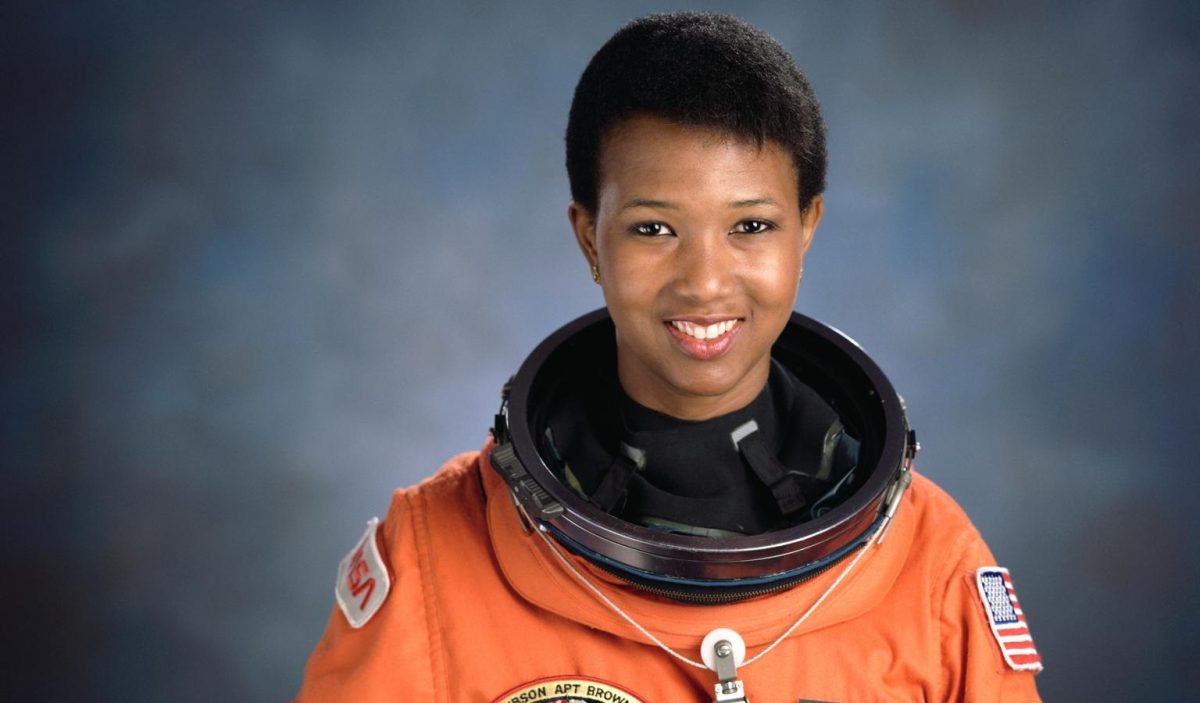 Doctor Mae Jemison, who was the first African-American woman in space, recently spoke to HuffPost about the importance of introducing kids to STEM (science, technology, engineering, and math) education early in life—and how doubly important it is for that to mean all kids, of all backgrounds. She spoke to HuffPost as part of her collaboration with Science Matters, an initiative from the National 4-H Council and Bayer that’s meant to encourage kids all over the country, from both rural and urban areas, to pursue the agricultural sciences.

“Science Matters will extend the reach of our hands-on STEM programming,” said Artis Stevens, the chief marketing officer for the National 4-H Council, “which is proven to grow 4-H’ers who are two times more likely than others to enter STEM careers.”

As part of her talk with HuffPost, Jemison celebrated the ways that urban gardens can be used to inspire enthusiasm, curiosity, and excitement in young learners. “There’s nothing more exciting to see something growing ― and you can eat it!” she said. “That’s something parents can do with their kids as well.” However, as much as she lauded this outreach, she also called for systemic changes that would make it easier for talented young scientists all of backgrounds and identities to enjoy fulfilling STEM careers.

“It’s not about just making girls continuously jump over these hurdles that we put in place in front of them. It’s about us taking those hurdles down,” she said.

In addition, she pointed out the practical, intellectual benefits of including everyone in STEM fields. It’s both a question of morality and a question of competitiveness. “We’re losing talent and we’re losing capability by not including them,” she told HuffPost. “When people think about why it is important to have a diversity of talent in a field, they think of it as a nicety. No, it’s a necessity. We get better solutions.”