A Sizable Asteroid Just “Snuck Up” on Us and WHAT? 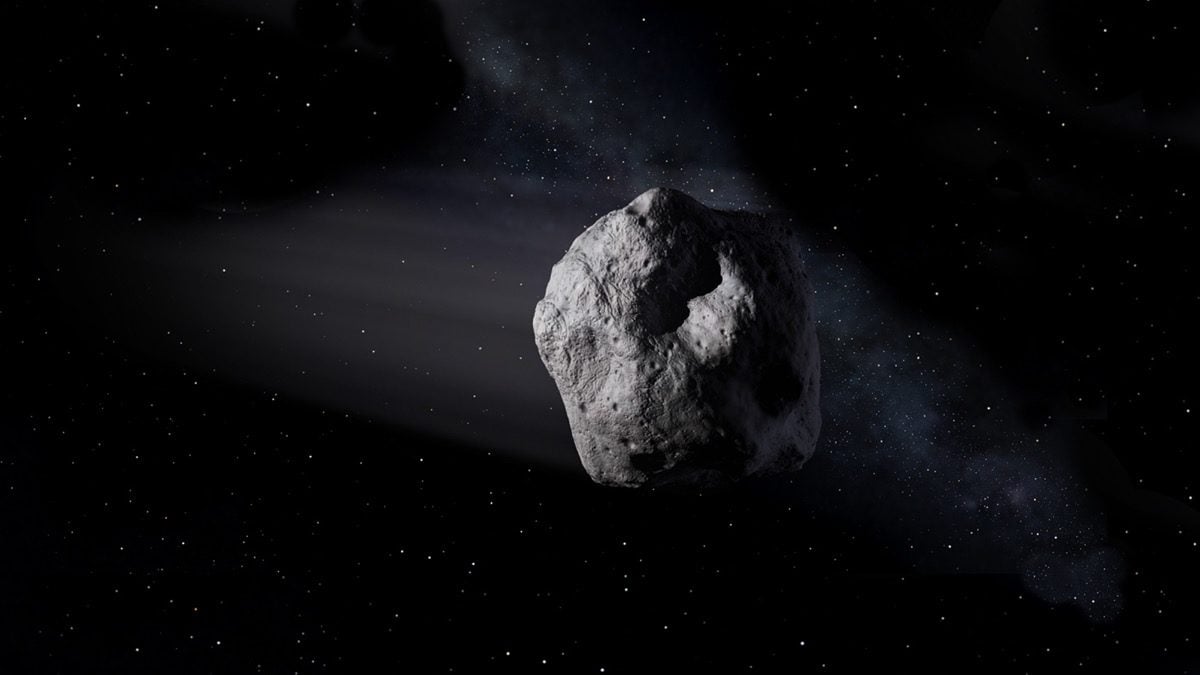 Hey guys, good news! An asteroid that could have destroyed an entire city just flew by the Earth, and according to NASA, we wouldn’t have known until it was too late because they had entirely missed it until then! Super fun, right? In a terrifying turn of events, it seems that science is never on our side and we should maybe stop making jokes about aliens and focus on the fact that asteroids are out here barely missing earth.

According to NASA, asteroid 2019 OK whizzed by the Earth on July 25 at a distance of about 45,000 miles; the average distance to the Moon is about 5 times farther. That’s incredibly close in astronomical terms, especially for an object we didn’t know existed—and one that was big enough to do serious damage. “It snuck up on us pretty quickly,” Michael Brown, a Melbourne-based observational astronomer, told The Washington Post.

I love space and love NASA, but I don’t want to die from an asteroid. Did the scene in Avengers: Endgame where Tony Stark thinks he’s going to die, lost in space, give me anxiety? You betcha. That being said, I always thought that we were safe because NASA had one job. Well, I was wrong. NASA is out here just missing asteroids that could destroy entire cities. What are you doing, NASA? Fighting aliens and not telling us?

“It snuck up on us.” Excuse my French, but … bitch, what? You’re telling me that even with legions of astronomers worldwide spending all day thinking about space, looking at space, and trying to understand space, everyone just somehow missed an asteroid that could have destroyed an entire city? If it was a city that I was in, you better know that my dead ass would come back to haunt every astronomer on Earth (and I’d go break out the aliens at Area 51 myself).

This is the video of the close encounter of Asteroid 2019 OK we have been Twitting all day with the Earth: https://t.co/bjT7uhQJuO pic.twitter.com/3e4UyPcdPl

I’m definitely Team Someone at NASA’s Job Should Be Monitoring Any Incoming Asteroids to Make Sure They’re Not Going to Hit Us, but unfortunately … that is several people’s job at NASA and elsewhere, and it still wouldn’t have saved us. Asteroids of this size are tough to spot, and while NASA (and other organizations) has catalogued a lot of the ones that come close to the Earth, there’s no 100% guarantee of safety with our current detection capabilities—obviously, as this asteroid demonstrated.

Look, I’m not ready to become a dinosaur; I don’t want an asteroid to take me out when I’m sitting on my couch eating Cheetos, so I don’t know, maybe NASA can like … look a little bit harder for these asteroids? Please?