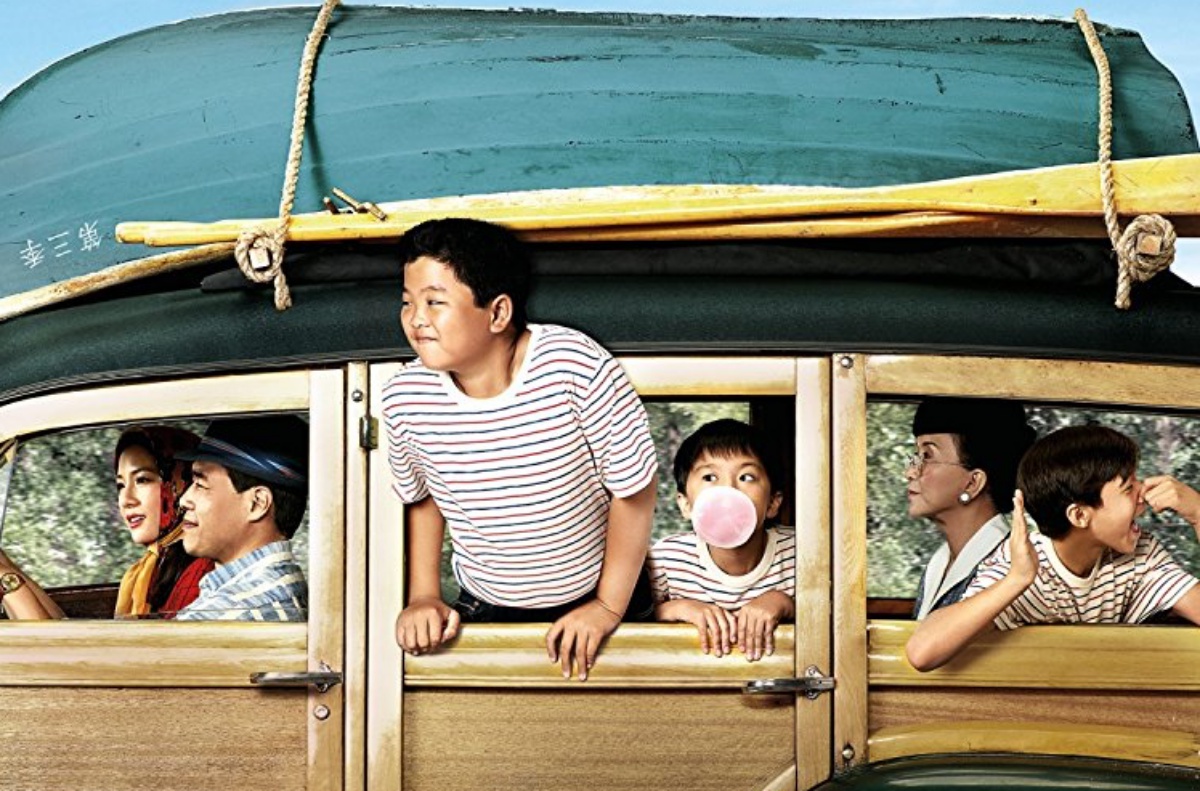 We covered the controversial cheongsam prom dress issue last week, and Teresa aptly pointed out that the issues with cultural appropriation surrounding the young woman wearing the dress, the pose (which I think is the biggest offender), and finally the dismissive “haters gonna hate” conclusion she comes to about wanting to wear the dress again.

As we all know, people of color are not a monolith and of course, there are people who are not concerned with a white girl wearing a cheongsam to prom. Cultural appropriation is one of those issues that people are split on because what one person might perceive as offensive is not the same as someone else. Which is fine as long as we aren’t gaslighting each other.

That being said, there is one aspect of these kinds of arguments that always irritates me. When people go to the “motherland” to see what people think about the issue.

USA Today posted an article titled “Chinese are OK with Utah teen’s controversial cheongsam prom dress.” To which I would say, no shit. They quote the website China Daily and post comments from the users:

“It is not cultural appropriation, it’s cultural appreciation,” a user named Wuyiya wrote, notes China Daily. “Can anyone living in the US let the girl know that many Chinese people think she looks stunning in this beautiful dress?”

User Xiaoxiongnaicha told the Weibo world that, “As a Chinese, we all very proud and delighted to share our cultural fashions with anyone around the world. We all support her,” China Daily reported.

It makes sense that when you live in China or India or Nigeria, within a nearly monolithic society where you are represented in media, that you wouldn’t have issues with cultural appropriation because you have representation already.

For those of us who are first-generation POC Americans, many of our parents do think it’s cute when white people were “ethnic” clothes from our backgrounds. For a lot of us (not all), who grew up getting shat on because of those cultural markers it feels like a slap in the face. That we are now trending and the clothes that made us “other” are now just cute fashion choices for white people.

There is a severe lack of empathy for that experience. That within a racist society, especially the Trumpian one we are in now, it is frustrating to see white people wear clothes that people used to get shamed for wearing, without recognizing that history. Without having any empathy for what that means. You just want to wear a pretty Chinese dress, cool. Do you know about the many, many riots in this country that were against Chinese people?

I’m not gonna pretend I didn’t make those mistakes when I was younger. I wore a cheongsam as a dress to my best friend’s sweet sixteen and I wore it again for a “photo shoot.” I did the stereotypical bow pose, not because I was racist, but because I didn’t fully understand what I was doing and why. It was before Twitter, thankfully, but when I did understand the history of the dress and I understood the fact that the reason I wore the dress had nothing to do with me appreciating anything about Chinese culture or history, or even just because it was pretty. I wore it because I thought it was “exotic.”

No one sat me down to explain the history of other races and their struggles in a meaningful way. We learn about slavery, the trail of tears, the Chinese exclusion act and Japanese internment in short chapters of very long history books. It wasn’t until I learned about the term “cultural appropriation” and what it meant that I did some introspection and came to my own conclusion about the dress. The internet taught me these things and sometimes it sucked, but I would rather learn than be willfully ignorant.

Hell, even if you just watch something like Ugly Delicious you get a sense of how people don’t like paying for “expensive Chinese food” because they think it should be cheap. How they make up weird food myths like MSG, ignoring that MSG is super common in most of our junk food and no one complains about that.

That is not what’s going on in China and India and Jamaica, so stop trying to dismiss the voices of people who have grown up in America hearing racist bullshit just because you want to wear bindis without caring about the racism brown people have faced for wearing them.

I’m glad the motherland is okay, but the kids are not alright.