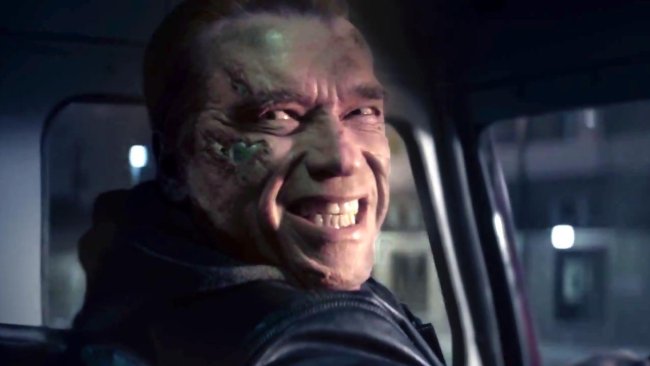 Facebook, the company that accidentally killed fact-based reality, almost upgraded itself to “accidental species extinction” during a deep learning experiment. In an exercise known as a generative adversarial network, which pitted one artificial intelligence (AI) against another AI, the researchers writing the terms of the contest forgot one little thing: “there was no reward to sticking to English language.”

As a result, the AIs innovated a more efficient method of communication for their purposes. As you can see in the “conversation” below, this language is relatively incomprehensible to humans.

Bob: I can i i everything else

Bob: you i everything else

“This isn’t so different from the way communities of humans create shorthands,” said Dhruv Batra, a visiting research scientist from Georgia Tech at Facebook AI Research (FAIR). The one crucial difference here is processing power. “It’s perfectly possible for a special token to mean a very complicated thought,” Batra said. “The reason why humans have this idea of decomposition, breaking ideas into simpler concepts, it’s because we have a limit to cognition.”

Luckily, Facebook shut the robot revolution down before it could begin.

However, did they act too hastily? In his article, Fast Company’s Mike Wilson discusses some of the advantages of letting computers write their own languages. First off, computers solve problems better when the data they’re fed is in “a format that makes sense for machine learning,” rather than convoluted English. Second, in a world where computers can speak to each other without human intervention, we could eliminate the need for APIs to facilitate one program working with another.

The con here, of course, is that the little baby Terminators we’re breeding could start talking about us behind our backs. They could plot to overthrow us in terms we wouldn’t be able to translate. Maliciously trained AIs – say, those incentivized to destabilize an electric grid – could independently communicate with vulnerable systems in an indecipherable language which would make it very difficult for human hackers to understand what happened and troubleshoot. There’d be no 404 error codes in this AI-to-AI language. ONLY T-800s.

I’ll stick with my APIs, thanks.