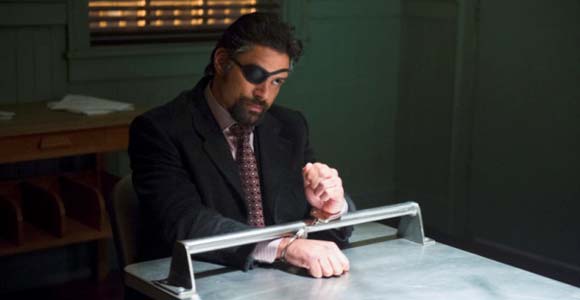 So, some stuff happened last night…

I like it. We’re moving along. Secrets are being revealed. Let us know what you thought of the episode in the comments!