Are You a Grown-Ass Adult Angry at 16yo Greta Thunberg? Don’t Worry, Help Is Available! 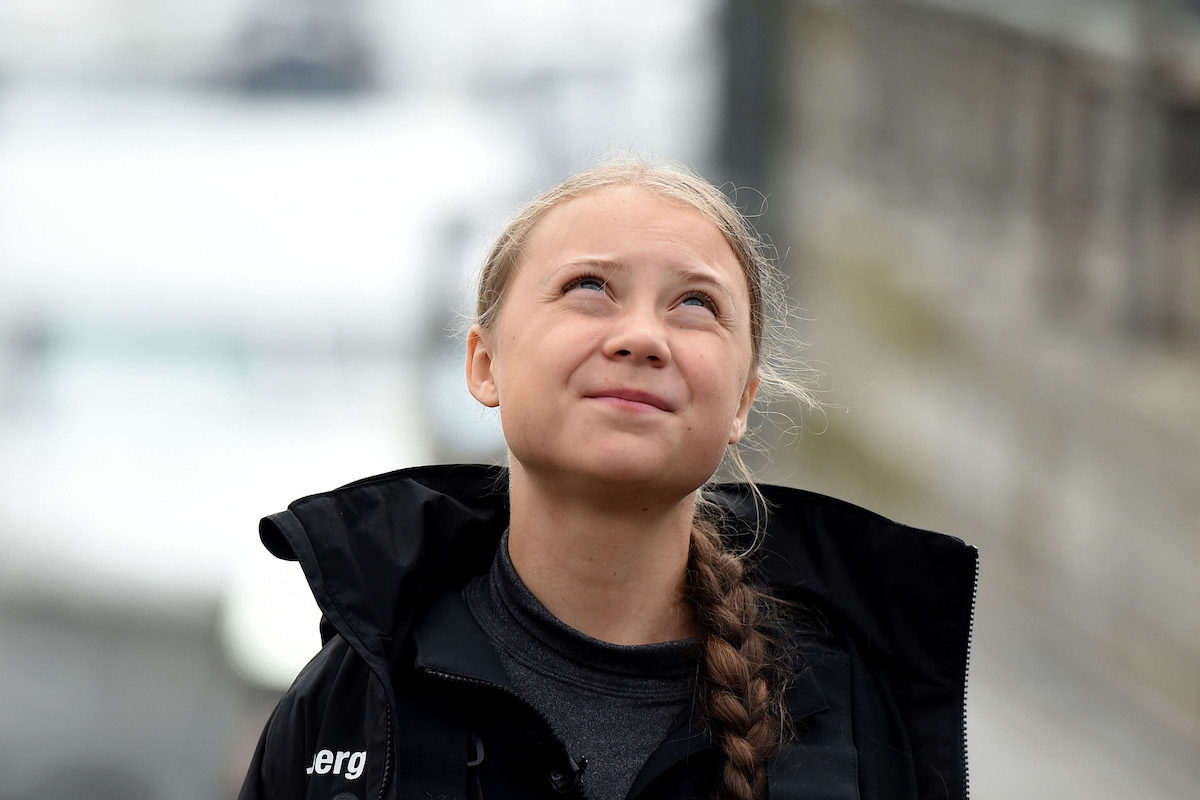 As you have probably noticed, there are plenty of adult human beings in the world who are angry and getting their pitchforks ready to fight against Greta Thunberg. The 16-year-old Swedish girl who dares to try to reverse climate change went to the U.N. to speak about the climate strike, and to be honest, we’re kind of on board with doing what we can to stop our planet from becoming an inhospitable nightmare world.

Do you disagree? Are you dissatisfied with the scientific consensus that we’re in grave danger? Do you see red when Greta Thunberg’s name appears on screen? Do you want to yell in the face of a child because you aren’t trying to change the world for the better? Then maybe this is the hotline for you!

Hang in there! Help is available. https://t.co/aenieXxVut

The satire video was created to mock those adults who take to Twitter to yell about Thunberg and her quest to stop climate change. For only 16 years old, she’s made incredible strides to try to reverse what the older generations have done, and what are said generations doing? Mocking her. Because, you know, that’s what adults do, apparently.

The comedy sketch was then approved by Thunberg herself with that witty retweet, and while it’s a funny moment in the darkest of timelines, it’s important to note that there’s a large amount of truth behind it. There are actual full-grown adults getting angry that a child wants to just make the planet livable for herself and those younger than her.

It isn’t like she’s asking to be able to manufacture atomic bombs or legalize cocaine; she’s trying to do something good for the planet, and I guess they’re mad because she’s 16 and has amounted to more than they ever will. I love this video because it’s a fun way of looking at the absurdity of those who hate her. Again, she’s just trying to fix our home, and people have a problem with that? Why? Oh, that’s right, because they don’t want to admit that they were part of the problem in the first place.

So, if you ever feel upset and like you want to log on to good ole Twitter to yell at a child, maybe call this hotline. You can also yell about Ladybird there; they’ll patch you through to the Greta Gerwig hotline.

Greta Thunberg asking you to unplug your electronics and look into renewable energy is not going to break you as a human being, so maybe take a break, go outside, and realize that you are irrationally angry about a child just wanting to have a livable planet to grow up on.