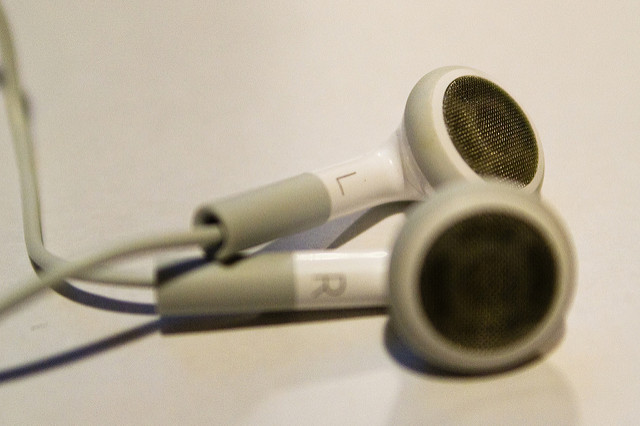 Apple’s come under plenty of fire for how thoroughly they police the App Store, especially when it comes to Android users’ vocal preference for that platform’s significantly more open App marketplace. (How else are we supposed to play our emulated SNES and GameBoy games, Apple!?) Now, Spotify has accused them of blocking an update to the Spotify app in an effort to hurt competition, but Apple’s not having that excuse, and things are getting tense.

Spotify alleged, in a letter from Horacio Gutierrez (Spotify general counsel) to Apple’s Bruce Sewell (general counsel and senior vice president of Legal and Global Security) that the rejection of their most recent update from the App Store is “causing grave harm to Spotify and its customers,” according to Recode. The letter goes on to say that the app was turned down because of the way “Spotify wants to use the app to acquire new customers and sell subscriptions.” That’s because they wanted to use the app to direct customers around Apple’s in-app purchasing system to get their Spotify subscription.

Apple’s not too happy about that, and it does break App Store rules, but that’s because Apple wants the 30% cut they get when subscriptions are purchased in-app. Apps that use a subscription don’t have to use Apple’s billing system and let them take a cut, but they’re not allowed to suggest an alternative right within the app, so … they pretty much do have to use Apple’s system for the ease of their customers.

Spotify is pretty concerned about this as an anti-competitive measure and reportedly sent their legal letter around to members of congress, as well. The letter went on: “This latest episode raises serious concerns under both U.S. and EU competition law. It continues a troubling pattern of behavior by Apple to exclude and diminish the competitiveness of Spotify on iOS and as a rival to Apple Music, particularly when seen against the backdrop of Apple’s previous anticompetitive conduct aimed at Spotify … we cannot stand by as Apple uses the App Store approval process as a weapon to harm competitors.”

Sewell paints a different picture, in a response obtained by Buzzfeed: “Our guidelines apply equally to all app developers, whether they are game developers, e-book sellers, video-streaming services or digital music distributors; and regardless of whether or not they compete against Apple. We did not alter our behavior or our rules when we introduced our own music streaming service or when Spotify became a competitor. Ironically, it is now Spotify that wants things to be different by asking for preferential treatment from Apple.” Apple was disappointed—hurt, even—that Spotify would “publicly resorting to rumors and half-truths about [their] service.”

So they’re essentially in a game of “I know you are, but what am I?” The problem is that Apple’s not wrong that Spotify’s App violates the App Store guidelines. It’s just that Spotify doesn’t think those guidelines are fair, because they force competitors for Apple’s own Apple Music to pay Apple a cut of their subscriptions, thus making it harder for them to compete—hence “anticompetitive conduct.”

Those App Store rules may not be legal, either, despite how much Apple wants to cling to them as a defense. Senator Elizabeth Warren, who we kind of love around here, mentioned the issue and Apple’s anticompetitive nature in a speech just two days ago (she starts on Apple at about 1:04:36 in the top replay here). Warren said the Federal Trade Commission is weighing suing Apple over anti-trust violations, which is really nothing new for Apple after their iPod/iTunes monopoly suit. 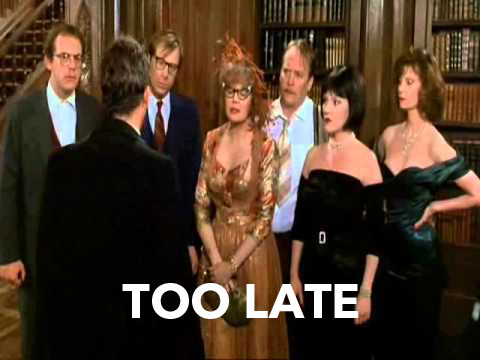 Break out the popcorn. It’s going to be interesting to watch this unfold and see if something finally happens to disrupt the way Apple’s App Store rules work.

(via Engadget, Recode, image via Tal Atlas on Flickr)