Apple Headphone Jack Removal Is Fine. Does It Make Sense? | The Mary Sue

Apple’s Headphone Jack Removal Isn’t Such a Big Deal, but Does It Make Any Sense? 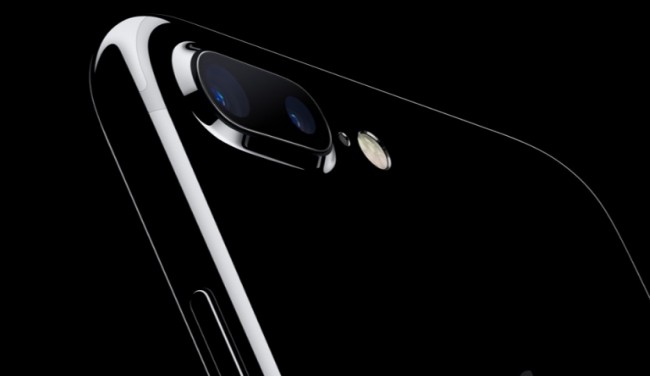 Back when Apple removing the iPhone’s headphone jack was just a rumor, I wrote about how all the commotion over the change was likely unnecessary. Now that it has happened, and we know the specifics, it’s even clearer that it’s really not a big deal, but what’s not really clear is exactly what prospective iPhone 7 owners stand to gain from it.

First, Apple is including a lightning-to-headphone adapter right in the box with the iPhone 7. That means that anything an iPhone owner currently plugs into the headphone jack will keep right on working through the lightning port at no extra cost to them. The only caveat is that charging the iPhone and using the headphone jack at the same time is no longer possible, which could, admittedly, be a deal-breaker for some users, but the number of times that’s an absolute necessity—rather than just something we do because we can—is fairly low.

That doesn’t mean I think losing the headphone jack was a great idea, either. The most pertinent criticism of the headphone jack removal is this: It doesn’t seem to gain us much, if anything. It didn’t bring a direct move to wireless headphones—Apple revealed their AirPod wireless headphones, but they cost $159 and don’t come with the phone, which means adoption will probably be slow. The iPhone 7 is water resistant, but so are Samsung phones (technically even more so), and they still have their headphone jacks, so that can’t be the reason.

We also didn’t get wireless charging out of the equation, which would have been a great way to get around the listening while charging problem. Apple’s big sell at their event was that removing the headphone jack allows more internal space for components, but as someone who has long thought the quest to make phones thinner is largely unnecessary, I’d be prefer a sightly thicker phone rather than losing functionality. We did get stereo speakers, which is a nice touch, but hardly one that justifies such a big change.

So why did they do it, then? (Beyond the marketing speak they used to justify it yesterday, that is.) They could be trying to grab some lightning port licensing dollars as peripherals shift to the technology, but with the lightning-to-headphone adapter, that seems unlikely to be the real reason, since they’re providing everyone with a built-in way around that. Even if they eventually stop including the adapter with new phones, they’re selling it by itself for just $9.

The only thing that really makes sense is that this is a half step towards a future of wireless charging and wireless headphones that don’t cost a ton of extra money. There are cheaper wireless headphones out there already, but those usually still have a connecting wire or band between them. Apple’s are fairly well priced compared to others that have no wires at all, which are the only ones it would be fair to measure them against. It may seem strange to make such a huge departure before the rest of the technology is there to make it worthwhile, but that’s probably what Apple is hoping to kickstart by removing the port.

It’s a gamble, to be sure, and there’s certainly specific functionality, critical or not, made impossible by the change, but it could lead to great things down the line. It’s already been rumored that next year’s iPhone is going to be a much more exciting upgrade, and this could just be planting the seeds and helping everyone adjust to the idea. After all, most people aren’t early adopters anyway, and no one’s coming to rip the headphone port out of older devices. By the time most people are ready to upgrade to a headphone jack-less iPhone, the very change causing such a stir today could’ve helped lay the groundwork to make it worthwhile.