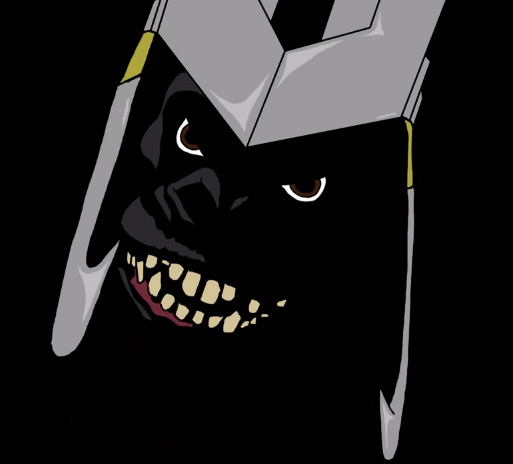 Animator Morgan King and his Gorgonaut studio have been working towards creating a hella old-school animated fantasy short film. Looking to such classics as Heavy Metal and the rotoscoped films of Ralph Bakshi, King has unveiled his six-month labor of love: Mongrel & the Wrath of the Ape King. Are there man-apes and lion fights? Yes.

While there’s always a place in my heart for completely unironic high fantasy, King’s film embraces both the high points and the problems of the genre. Let’s be honest: While there’s a lot to like about Heavy Metal and its ilk, they weren’t really all that good. Mongrel is silly, but it doesn’t seem to care and that’s always refreshing. While decidedly a homemade production, it’s a surprisingly well put together affair, and definitely worth the watch.